Home » Diabetes » New Long-Acting Insulin, How It Works, How to Get It, a Guide

New Long-Acting Insulin, How It Works, How to Get It, a Guide

Is your insulin too expensive? If you want to know what the new long-acting insulin is and how to get it, we’re going to give you all the details you need to know. But first, here is a quick summary answer – and then we will go on to answer the rest of your questions.

What is the new Long-Acting insulin? New long-acting insulin is a medicine that controls diabetes by performing for an entire day or more with no peak hours, unlike other insulins. Long-acting insulin is also called basal or background insulin. Its activity can last for 24, 36 or even 42 hours and is injected either once or twice daily. 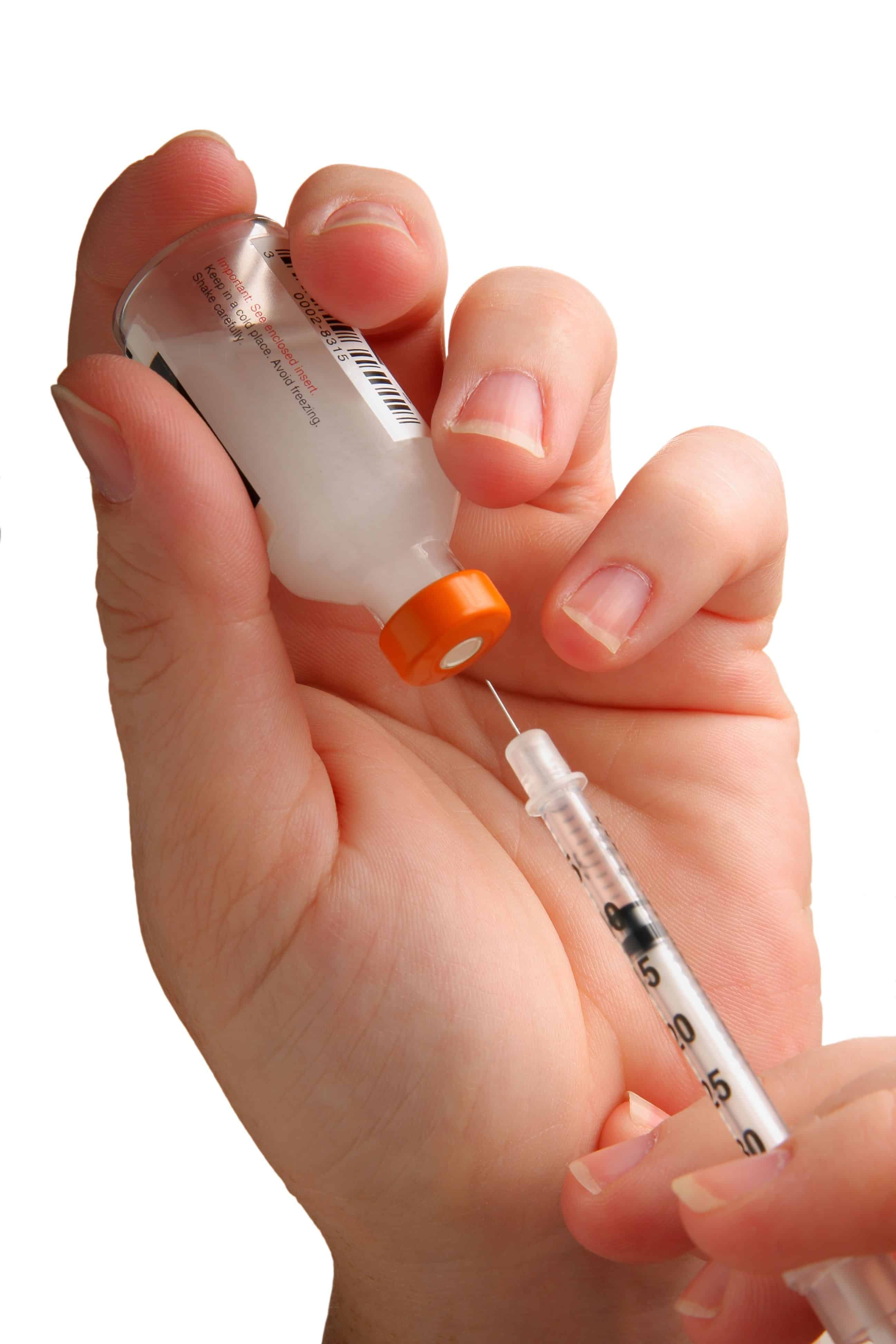 If you’re a diabetic patient it either means your pancreas is unable to produce insulin or your cells can’t effectively use the insulin. So, to control your blood sugar you need insulin injections that will replace the natural functions of your pancreas.

Many insulins carry out their activities for specified hours and peak at certain hours. This is why you frequently need insulin between meals to help control your blood sugar levels.

This helps to maintain a healthy and stable blood sugar level. And, as it works throughout the day, the need for regular insulin injections are not needed. This also means that when you eat, the new long-acting insulin will regulate the blood sugar to increase from a lower and more regular point. This makes it easy to manage your blood sugar and keep it at a healthy level.

How To Take New Long-Acting Insulin 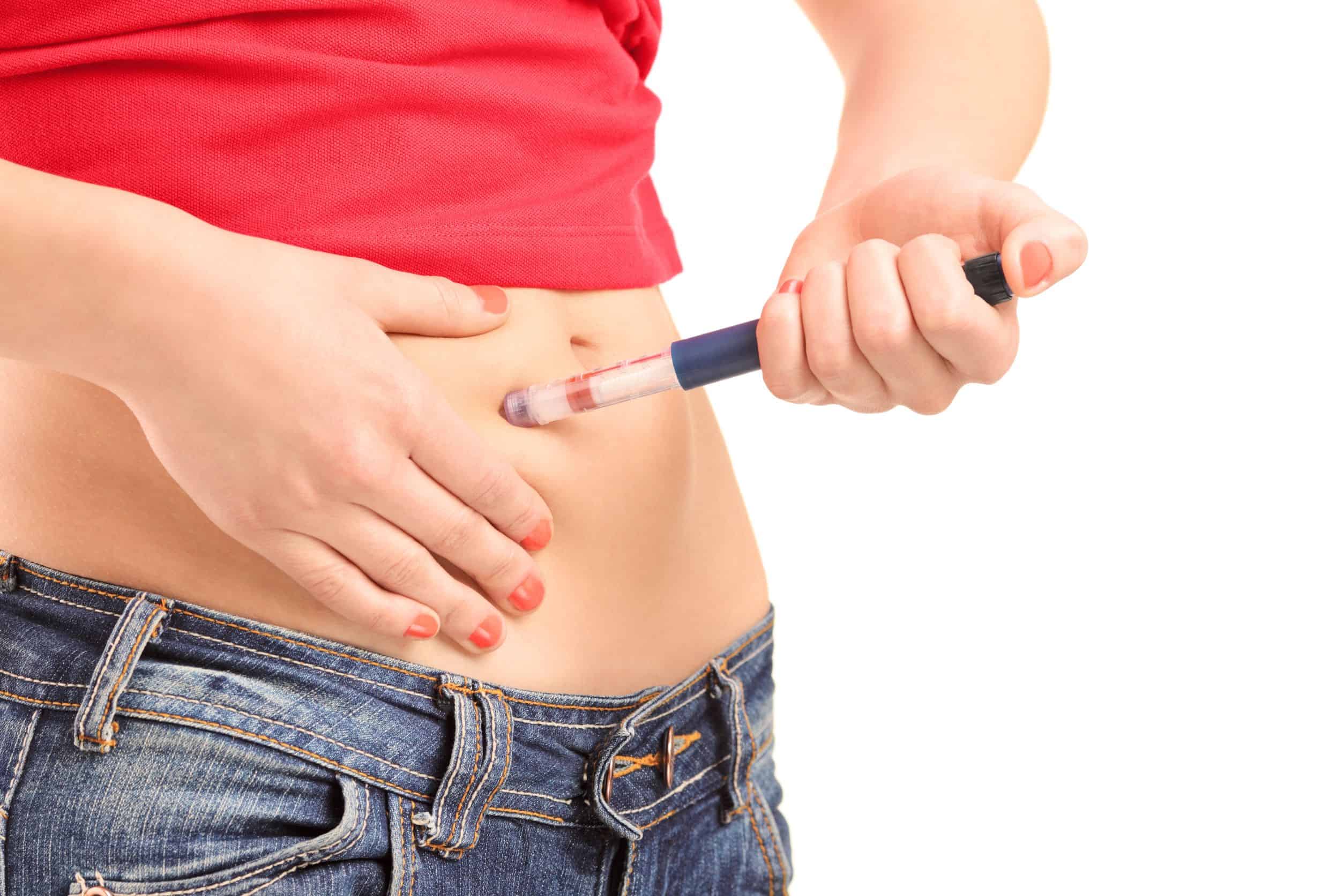 From there it gradually moves into the bloodstream. It’s injected once a day to keep the blood sugar levels steady. Also, make sure you inject the insulin at the same time every day. This will make sure there are no lags in insulin coverage or stacking of your insulin doses.

Doses stack when you take the insulin too close together. This stacking will usually cause the activities of the insulin to overlap, failing to show its full effect.

Nowadays, many people use an electronic insulin pump to deliver new long acting-insulin over manual injections, whereas some use other delivery methods.

The National Institute of Diabetes and Digestive and Kidney Diseases have specified a few ways to deliver long-acting insulin. These include:-

Even if the delivery methods may vary from one person to another, the dosage remains the same. So, to give a much more detailed understanding of the dosage, below is the dosage instructions for new long-acting insulin. 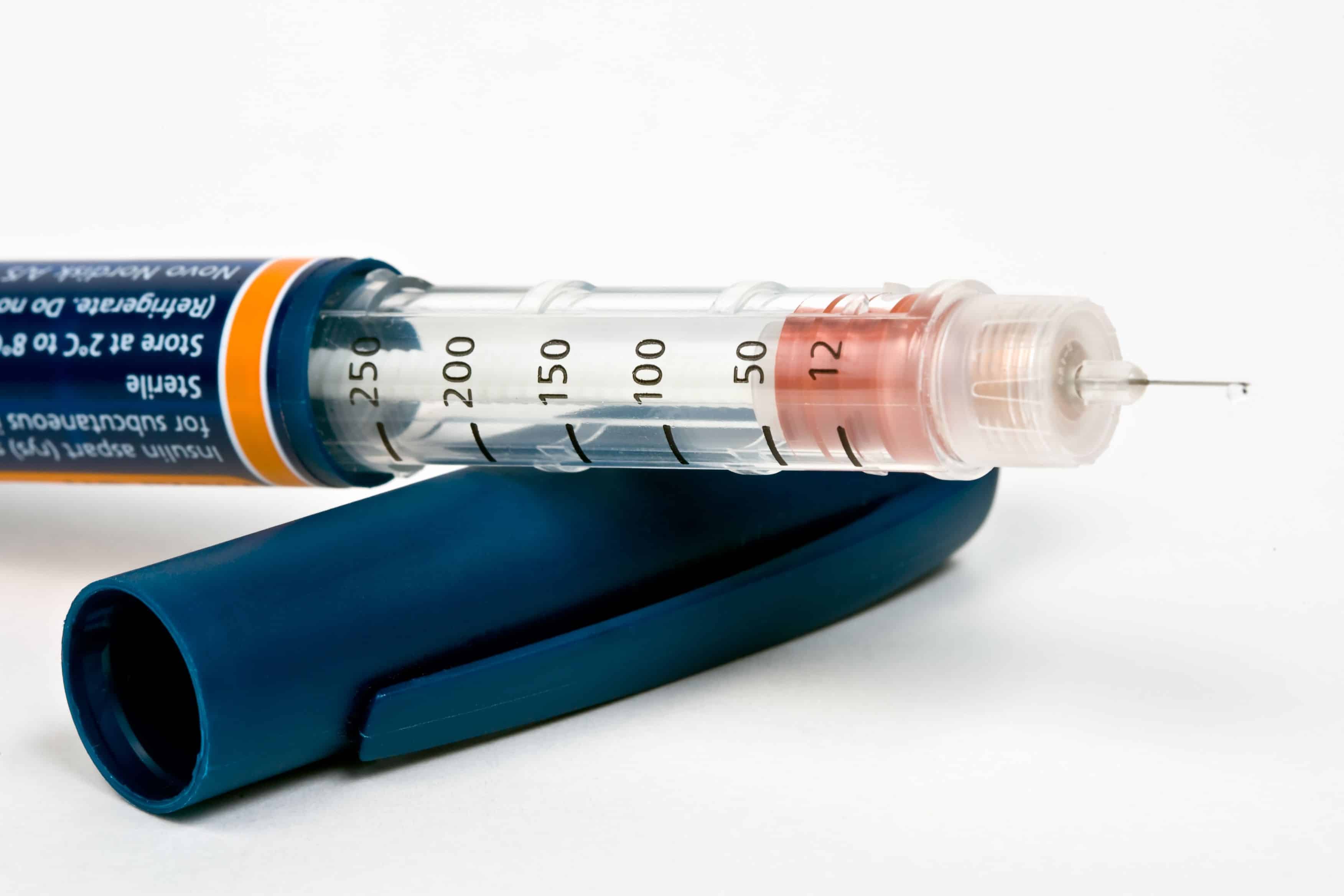 Each brand and type of new long-acting insulin has its own recommended dosage. The dosage also varies on the type of diabetes and any other history of insulin use.

When a person starts to use new long-acting insulin, the doctor will suggest a recommended dosage. Usually, the recommended dosage will begin with a smaller percentage of the actual target dose. This gives the body some time to adapt to the extra insulin over the natural insulin the pancreas releases. After this, the doctor will gradually increase the dosage to a full dose.

The doctor may change your insulin dosage when there are certain changes to your lifestyle. This includes changing the diet plan, newly including any physical activities or exercises, or if one falls ill.

Even any other natural factors that affect blood sugar may call for a change in the insulin dosage. Especially negative reactions to the hormone which causes weight gain may change the recommended dosage.

The ideal dosage recommendation is a trial and error process. Dosage recommendations usually need careful monitoring of one’s blood sugar level patterns. In fact, your doctor may even recommend adding short-acting insulins before a meal. This is because, as we said, new long-acting insulins may not perform post-meal. Because of this, extra insulin is needed to prevent blood sugar level spikes after you eat.

We should also mention, even if you change your insulin brand you may have to change the dosage. It’s highly advisable to talk to your doctor or pharmacist about the right dosage if you change brands.

All in all, people should carefully measure each insulin dose as recommended and use accordingly. This is highly important to prevent overdosage and the related health risks that come with it.

As the topic brands and types of new long-acting insulin come up, let’s take a look at that as well.

There are three main types of new long-acting insulin currently on the market. Below is a detailed summary of how these work along with their properties.

Levemir is the brand name for detemir insulin. It is produced by Novo Nordisk and has a consistent activity throughout the day. This type of new long-acting insulin is injected twice a day, at the same time each day. The insulin works for 18-24 hours. Get your Levemir Coupon HERE.

When used as an injection, this type of new long-acting insulin forms clusters in the fatty tissue beneath the skin. The clusters will then break slowly. This will make sure insulin is gradually released in a small amount to the bloodstream.

Lantus is a brand name for this type of insulin and is produced by Sanofi-Aventis. Glargine has a consistent rate of activity right after one hour of injecting and goes up to 24 hours. This insulin is usually injected only once daily. But it can also be injected twice daily if your doctor advises doing so. Even brands like Basaglar and Toujeo produce Glargine. Get your Glargine Lantus Coupon HERE.

Toujeo Max SoloStar is a new addition to the long-acting insulin family under the type Glargine. This type and brand are recommended for patients requiring at least 20 units per day as it can deliver up to 160 units in one injection. It can even hold 900 units, which is more than any other long-acting insulin pen in the U.S.

Lantus and Toujeo are both insulin Glargine products by the same manufacturer but their dosage is slightly different. This is because they have different formula concentrations which bring small changes in the way they control blood sugar. So, these two brands can’t be substituted and have to be specifically prescribed.

This is a type of new long-acting insulin that works by slowing down the rate at which the bloodstream absorbs insulin molecules. Tresiba is the brand name for insulin Degludec produced by Novo Nordisk. It’s actually an ultra-long acting insulin. This is because this insulin can perform consistently for 42 hours.

The advantage of this type of new long-acting insulin is its flexible injection timings. Degludec injection timings do not have to be the same each day. This type is, however, more effective and a bit more expensive comparatively. Get your Degludec Coupon details HERE.

It’s important to remember that each new long-acting insulin type should suit your body type and blood sugar patterns. So, no matter what type of insulin type you take, always make sure it works for your body. For this, only your doctor can help you identify which type is the best. Along with that, the doctor will also specify the dosage for each type that’s effective for your body.

Finally, knowing a detailed guideline on new long-acting insulin, you will definitely want to know where to get it from. So, to end your reading, let’s see how you can get this insulin.

How To Get New Long-Acting Insulin

Thankfully, drug manufacturers have Patient Assistance Programs (PAPs) to make prescription diabetes drugs free for those who meet certain eligibility requirements. The Novo Nordisk and Tresiba patient assistance programs provide free diabetes medicine to those who qualify. The best way to get your medication through a PAP is to visit our website and fill out an application.

If you have any questions about how Prescription Hope can help you save money on Long acting insulin, or any of the other 1,500 medications that we offer, then visit our website here. If you’re having trouble affording any of the medications you’ve been prescribed, contact us, or visit the enrollment page to create an account and fill out an application to start saving.