Home » Prescription and Medication » What Type of Insulin Goes Into an Insulin Pump? a Helpful Guide

What Type of Insulin Goes Into an Insulin Pump? a Helpful Guide

Insulin pumps are effective forms of diabetes equipment that diabetes patients use to manage their condition. However, many things about how this piece of equipment works leave people confused and with many questions unanswered.

One of these areas of confusion is the question of what type of insulin goes into an insulin pump. And does it matter what insulin is used in an insulin pump?

So, now we’ve seen the quick rundown answer, let’s take a deeper dive into some of the nuances of this question.

What Type of Insulin Goes Into an Insulin Pump? 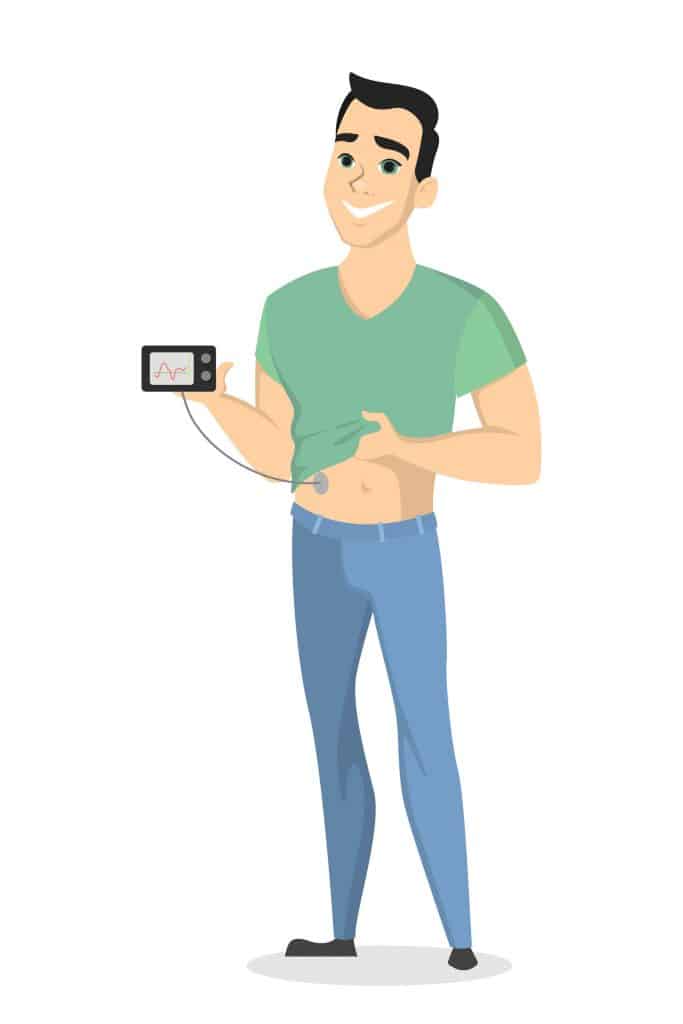 So, for these reasons, only rapid-acting insulin and sometimes regular insulin should be used in an insulin pump.

Rapid-acting insulin types used are ones such as Aspart, Lispro, and Glulisine. The reason for using short-acting insulin is because the pump can deliver a continuous drip of insulin all day long (basal rate). And a mealtime or correction dose (bolus) can be easily delivered with just a push of a button.

Regular may be able to be used in an insulin pump. However, it is not as likely or recommended. Your doctor will prescribe the insulin they believe is best for you.

Since short-acting insulin delivers insulin every few minutes, the maintenance and control of blood glucose levels are maintained in a stable manner. This also avoids the need to use long-acting insulin and the injections that come along with that.

Sadly, although pumps provide many benefits, not all patients are good insulin pump candidates. This is because the psychological readiness and physiological needs of diabetes patients vary with individuals and need to be considered.

How Short-Acting Insulin Works Inside an Insulin PUMP? 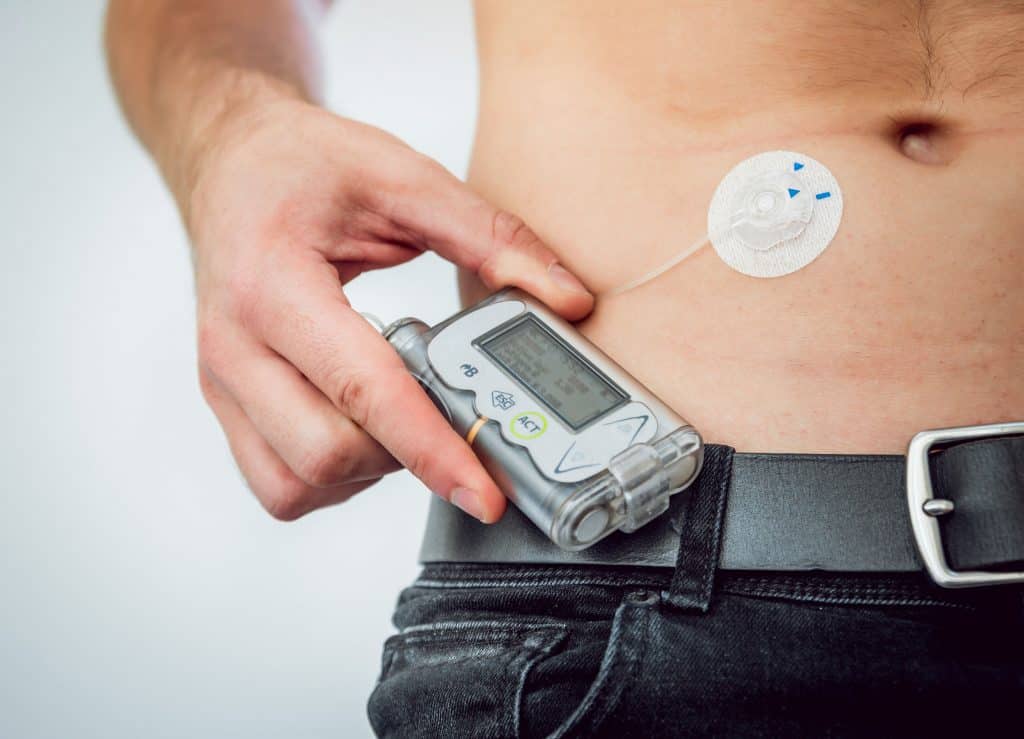 The insulin pump is about the size of a card deck or small smartphone, depending on the brand. It is worn outside the body, and the insulin is delivered through a tube. This thin tube is connected to a cannula, which is placed into a layer of fat under the skin.

There is a tubeless pump that is also known as a patch pump. It works similar to the way other insulin pumps work. For the pumps that have a tube, they have to be attached to the person in some way. This may mean placing the device in a pocket or on a belt or bra.

The pancreas is an organ that is deep in the abdomen behind the stomach. This organ is an essential part of the digestive system that produces enzymes and hormones that help in digesting food. One such hormone is insulin.

Insulin is a hormone that is a very important element in regulating glucose (blood sugar levels).

Every cell in a human body needs glucose for generating energy. But insulin is more like the lock to these cells. If the insulin can open up the cell, the cell can then use glucose for energy.

If this fails, the glucose remains unregulated and unused, raising blood sugar levels leading to diabetes.

So, it’s due to the pancreas not producing enough insulin (type 1 diabetes) or not making good use of the insulin produced (Type 2 diabetes), that needs to be corrected by diabetes medications. Insulin pumps help us to do this

So, what the pancreas should do is detect a rise in the blood sugar levels (glucose levels) and release insulin to make energy out of glucose. Insulin pumps imitate the release of insulin, normally produced by the pancreas.

Most pumps on the market today have a built-in bolus calculator. This means that the patient will enter their insulin-to-carb ratio when they initially set up their pump. Once that is plugged in, they just have to enter the amount of carbohydrates they will consume at each meal. From there, the pump automatically calculates how much insulin is needed for a bolus.

We hope this has provided a greater insight into what type of insulin goes into an insulin pump and helps clear up any confusion.

At Prescription Hope, we can process a simple application towards providing your meds for just $50 per month per medication.

We work with over 180 pharmaceutical manufacturers and utilize their patient assistance programs to provide you with a flat-rate cost for your medication. Enroll with us to find out if you are eligible to pay only $50 a month for each of your medications.