Before we dive into the specifics of Metformin hydrochloride, we should first cover the basics of type 2 diabetes. This type of diabetes occurs when there is insulin resistance, or the pancreas is not able to produce enough insulin necessary to keep blood sugars stable.

In type 2 diabetics, the pancreas is still working, but not effectively enough to keep the body healthy. When a person’s blood sugar is in a higher state (hyperglycemia) they are at risk of developing neuropathy, heart disease, eye damage, kidney damage, and the list could go on.

Therefore, it is crucial for type 2 diabetics to keep blood sugars within the normal range, which can be done with the help of Metformin hydrochloride or other medications.

What is Metformin Hydrochloride? 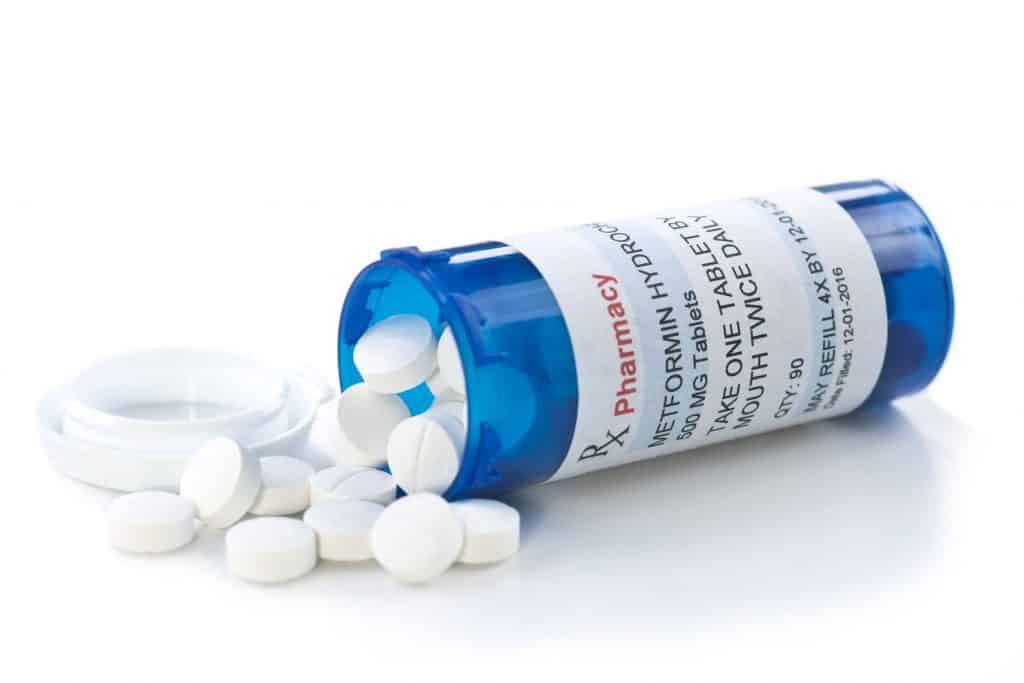 Metformin hydrochloride, also known as Metformin HCL, is a medication known as biguanide. It may be the most popular medication prescribed to type 2 diabetics because it is safe and effective. There are two main functions of Metformin HCL.

First, it works to reduce the amount of glucose produced by the liver. The liver is essentially the energy supply for the body. It is responsible for storing and producing glucose. There are many states in which the body will need to produce its own sugar or energy. These times are when you are not eating, such as overnight, between meals, or during workouts. The liver can also store glucose by breaking down amino acids and fat byproducts. These processes are called glycogenolysis and glucogenesis.

The second main function of Metformin HCL is to increase the sensitivity of muscle cells to insulin, which is often referred to as insulin sensitivity. The opposite of this is insulin resistance and is very common among type 2 diabetics. Insulin resistance is when the cells in the body are not responding to insulin. The result of this is glucose staying in the bloodstream because it cannot be taken anywhere by the insulin.

It is important to note that Metformin HCL is not an insulin nor does it act as an insulin. It may be a few days of taking this medication before you start to see your blood sugars come down into a normal range.

Metformin HCL will work best when it is combined with a healthy lifestyle. This means that diet and exercise will play a part in helping you achieve your blood sugar goals.

Most side effects of Metformin HCL are not severe and may go away as your body adjusts to the medication. Gastric problems tend to be a common side effect. These include stomach pain, diarrhea, flatulence, and bloating. Keep in mind that some foods you are consuming may be causing these problems and may not be directly correlated to the medication. 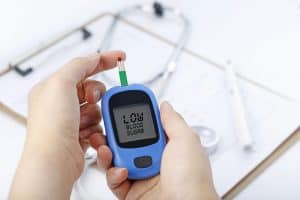 Low blood sugar (hypoglycemia) is a dangerous side effect to be aware of. This side effect will be more common among those that are taking Metformin HCL with other medications that increase insulin sensitivity or insulin production, such as insulin. Alcohol or going long periods of time without any nutritional intake can also cause blood sugars to drop. Talk to your doctor about the signs of low blood sugar, so that you know how to treat it. If it is left untreated, it can lead to passing out, seizures, or even death. Checking blood sugars on a regular basis or wearing a continuous glucose monitor (CGM) is one way to prevent or catch hypoglycemia before it becomes life-threatening.

Other side effects of Metformin HCL may include nausea, vomiting, chest discomfort, muscle weakness, and heartburn. This is not a complete list of side effects. If you notice any symptoms or adverse reactions after starting Metformin HCL, then call your doctor right away.

Whenever taking a prescription drug it is important to know how it will interact with other medications including over-the-counter drugs and vitamins. This is why it is crucial that you talk to your doctor about all medications that you are currently taking or plan to take.

There has been evidence pointing to dangerous interactions between Metformin HCL and X-ray dye, or what’s often referred to as “contrast”. Interaction of Metformin and the contrast can result in lactic acidosis, which may cause renal failure. If you are taking Metformin HCL and are planning to have image testing done, call your doctor to see what steps need to be taken. Often the doctor may instruct you to stop taking Metformin prior to the exam and not to start taking it again until 48 hours after.

Tafenoquine is a medication that treats malaria. This medication has been known to cause severe adverse side effects when mixed with Metformin HCL. Lactic acidosis is also a cause of these drugs interacting with each other.

Alcohol may not be the best substance to mix with Metformin HCL either. Having a drink every once in a while, is safe, but excessive drinking on a regular basis while on this medication can be harmful. This can also lead to lactic acidosis, vitamin B-12 deficiency, and hypoglycemia (as mentioned above).

Your doctor will be able to provide you with more information regarding how other drugs may interact with Metformin HCL.

Can it be Used to Treat Type 1?

Type 1 diabetics are insulin-dependent, and there is no other way for a type 1 diabetic to control blood sugar levels. So, the short answer is that Metformin HCL cannot be used solely to treat type 1 diabetes.

However, it can be prescribed to a type 1 diabetic along with insulin in order to help with glycemic control. During a clinical trial where two groups of type 1 diabetics were observed, one group remained strictly on insulin and the other group was put on Metformin HCL along with insulin. The results were that those who were taking Metformin HCL had less insulin dosing requirements.

When it comes to type 1 diabetes there are countless factors that can affect one’s blood sugar. Some of these variables include stages of life, stress, illnesses, injuries, and lifestyle. On insulin therapy alone one’s insulin dosing may have to be more, which has the potential to lead to more hypoglycemic events, as well as increased weight gain. More research and studies need to be done, but if the above study is accurate then Metformin HCL could be of benefit to type 1 diabetics.

A type 1 diabetic should not seek to start using Metformin HCL without first consulting their doctor. If you’re a type 1 diabetic and your blood sugars have been kept in range more often than not, then it may not be a great benefit for you to use Metformin. 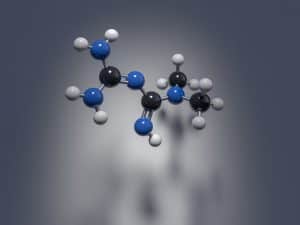 There has been some speculation floating around that Metformin HCL has benefits beyond just helping lower blood sugar. It may be a while before we officially hear anything about what other benefits Metformin could have because there still needs to be a lot of research and trials done.

Many believe that Metformin HCL should be given as a treatment to prediabetes. Prediabetes is defined as someone having higher than normal blood sugars but is not yet considered a diabetic. The blood glucose range for prediabetes is between 100 and 125 milligrams per deciliter (mg/dL). The FDA still needs to give the green light before Metformin can be prescribed for prediabetes, but it is believed that this medication could prevent type 2 diabetes from occurring if it is caught early enough.

There is a correlation between Metformin HCL and weight loss, but it has not yet been determined exactly how this medication affects a person’s weight. Some say it reduces one’s appetite while others claim it has to do with how it stores fat.

There are claims that Metformin HCL has helped women with polycystic ovarian syndrome by helping stabilize their endocrine system and menstrual cycles, which led to an increase in fertility. Apparently, this medication has also been found to slow the progress of certain tumors, as well as increase the effectiveness of certain anti-cancer drugs. Other studies are going around now that are dealing with Metformin’s ability to protect against heart disease in those with type 2 diabetes.

Ultimately, it looks like Metformin HCL could be one medication that many of us could benefit from, but it is still unsure. As our technology increase along with the amount of research being done, we may see Metformin being prescribed for more than just type 2 diabetes. As of right now, it very much looks like this medication could be a miracle drug.

If you are having difficulty affording your Metformin HCL medication, then Prescription Hope may be able to help. Enroll with us and pay only $50 a month for each of your brand name medications.