Home » Other / Miscellanious » What is CTE Disease? –  Information, Causes, Treatment, and Prevention

What is CTE Disease? –  Information, Causes, Treatment, and Prevention

CTE disease stands for chronic traumatic encephalopathy and is common among those that have had repeated head injuries. Understanding CTE can be complex, so we will explain the ins and outs of this disease in this article.

Before we get into too much detail, here’s a summary of CTE disease.

What is CTE Disease? CTE is a degenerative brain disease that is often found in athletes that are involved in contact sports and military veterans. Repetitive brain trauma is a major cause of CTE. The continuous repetition of brain injuries and trauma has been associated with a build-up of an abnormal protein called Tau, as well as degrading brain tissue.

Here’s everything you should know about CTE disease. 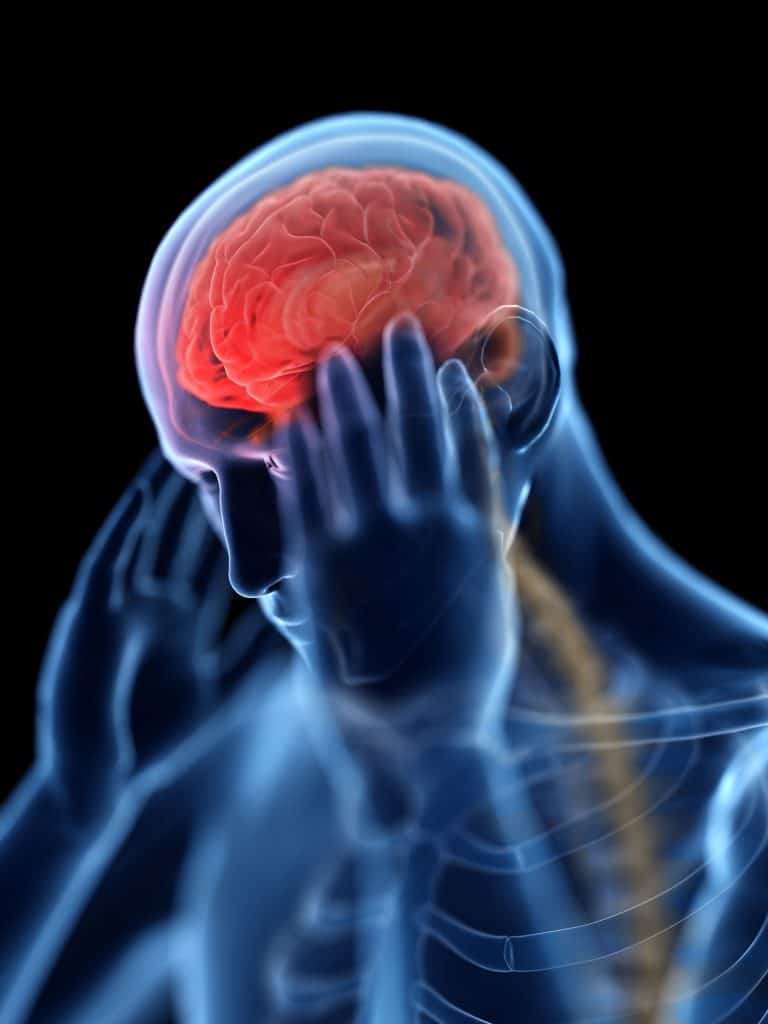 Dr. Omalu studied various deceased athletes of high impact sports, such as football. In 2002, Omalu began to study the brain of Mike Webster, the center for the Pittsburgh Steelers from 1974-1990, who had died of a heart attack. However, prior to Webster’s death, he was described as having psychological instability.

Since Dr. Omalu’s discovery, CTE disease has become a broad topic of discussion around sports involving a lot of contact and blows to the head.

Causes and Symptoms of CTE Disease

CTE is not fully understood, and much research is still needed. However, it is believed that the leading cause of CTE disease is repetitive injuries to the head. These injuries can either be concussive or sub-concussive.

A concussion is caused by a blow to the head or even to the body that can cause the brain and head to move rapidly back and forth. The brain can hit the inside part of the skull, causing severe trauma. Symptoms of a concussion can include problems with coordination, nausea, vomiting, trouble concentrating, and headaches.

CTE disease is most commonly found in football players and boxers because of the continuous hits to the head. Those in the military and have been exposed to explosives may also be at a higher risk for CTE.

However, not everyone that experiences brain trauma will have CTE disease.

In a study where 266 deceased football players were studies, roughly 86% of them had CTE. Those that are involved in a high impact sport longer have an increased risk of developing this disease as well.

It is important to note that these symptoms may be common among other medical conditions. These symptoms most likely will not show up immediately after a head injury, either. In many cases, symptoms do not show up for years after a traumatic brain injury.

How is CTE Diagnosed?

The diagnosis of CTE disease is not an easy one to make. As of now, doctors can only diagnosis CTE after a person passes away. This allows medical professionals to analyze brain tissue and look for Tau protein, which is associated with CTE.

Currently, CTE cannot be diagnosed before death due to the process it takes to analyze brain tissue. The analysis of brain tissues can be a time-consuming process, taking more than a couple of months.

There are four stages of CTE, which are described as follows.

Stage 1 of CTE starts early on with signs consisting of headaches. Individuals with stage 1 CTE may also begin to have trouble concentrating

In stage 2 of CTE, individuals may begin to experience changes in their emotional behavior. This may consist of depression and mood swings. These symptoms are in addition to that of stage 1. In some cases, individuals may also exhibit impulsive decision making.

During stage 3 of CTE, cognitive and behavioral difficulties are more common. Individuals may begin to show signs of aggression and memory loss. The severity of headaches and mood swings may be more evident. Most of the people that have stage 3 CTE are considered cognitively impaired. Individuals may become suicidal to an extent in stage 3.

Stage 4 is the most severe stage of CTE, and memory loss becomes more severe during this stage, along with the potential for dementia. People in this stage exhibit severe aggression, loss of attention, paranoia, and difficulties with language. Some individuals may be suicidal in this stage as well.

Can You Die from CTE Disease?

CTE will not directly kill you. However, CTE may put you at a higher risk for death by certain indirect factors.

Unfortunately, there is no treatment option for CTE. Once accumulations of Tau proteins present themselves in the brain, there is no way of diminishing their effect. Organizations are currently still researching how they can diagnosis CTE prior to death and in the process, searching for treatment options.

Though there is no full-proof treatment option for CTE, you may be able to treat symptoms of CTE. This may include seeking out counseling and therapy for behavior and mood swings. Memory exercise may also benefit those that are experiencing symptoms of short-term memory loss.

The best for limiting your chances of getting CTE is to take precautionary measures to prevent it from occurring.

For example, take steps to prevent head injuries and repetitive blows to the head from occurring. This may mean abstaining from an activity or sport that you enjoy. But you have to ask yourself the question, is it worth it? Is it worth the long-term effects it could have on your psychological health?

Does Wearing a Helmet Prevent CTE?

Helmets are great when it comes to preventing cuts on your head and skull fractures. However, they do not prevent the brain from moving around in the skull.

So, even if you are wearing a helmet and you hit your head, you can still get a concussion. This is why so many football players continue to get concussions still. Despite the helmet, the brain is still bouncing around in the skull, causing trauma.

CTE disease is a very serious condition, and individuals should take steps to avoid repetitive blows to the head that can cause trauma. If you have had a severe head injury, then seek medical advice from your doctor.

It is important to note that other medical conditions or hormone deficiencies may leave you with symptoms similar to CTE. This does not mean you have CTE. You should seek medical advice and see your doctor if you have mood swings, depression, suicidal thoughts, or any other symptoms.

What does CTE stand for?

CTE stands for chronic traumatic encephalopathy, which is a degenerative brain disease.

Repetitive brain trauma and blows to the head are the main causes of CTE. Therefore, many athletes and military personnel are at a higher risk of CTE.

How can you prevent CTE?

The most significant way to prevent CTE is to reduce the number of forceful blows to the head. Wearing protective gear, such as a helmet, and properly treating head injuries, are also ways to prevent CTE.