Home » Prescription and Medication » What are the Most Common Antidepressants?

What are the Most Common Antidepressants?

There are a wide variety of different depression medications available today. Choosing one is a daunting task even for a doctor. However, if you prefer to know your options and get an idea of what you can expect your physician to recommend, the following guide should prove helpful. We will cover some of the most common antidepressants, and how they compare to each other.

Most Common Antidepressants and Their Types 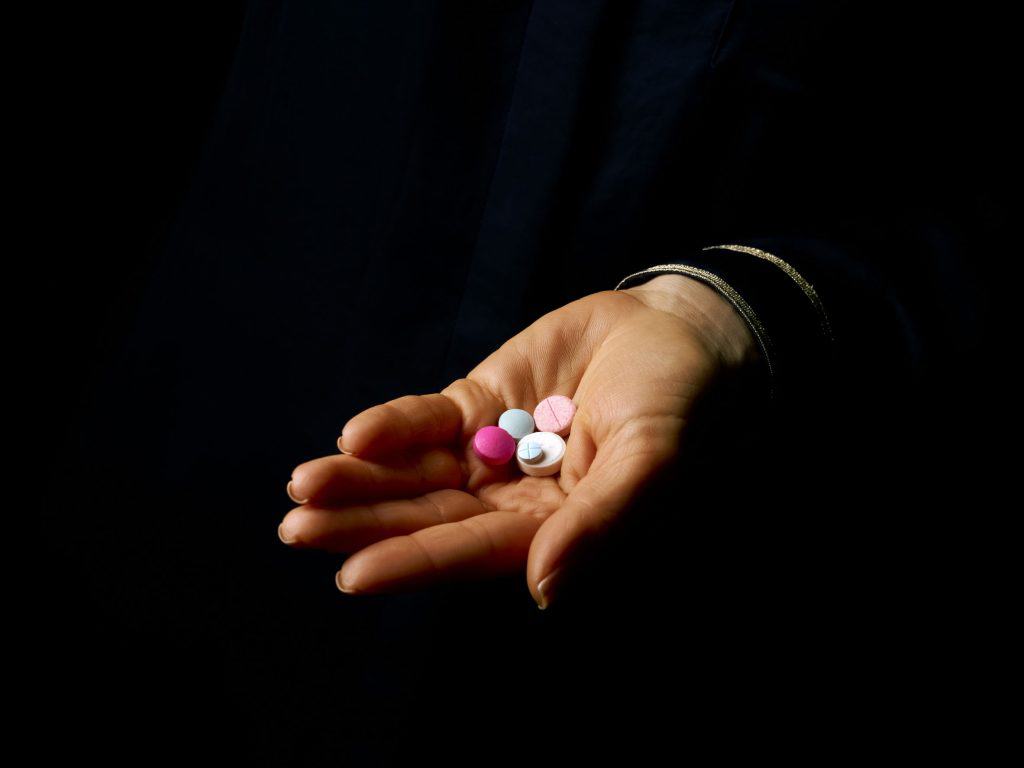 There are several different types of antidepressants and many different medications within each type. For our purposes, we will look at each type, and a few of the most common antidepressants prescribed in that class. Keep in mind that this isn’t an extensive list, nor is it a substitute for advice from your doctor.

The types of antidepressants are:

SSRI’s are some of the most common antidepressants prescribed today. They work by inhibiting the reuptake of serotonin by the brain. This allows more serotonin to be available in the brain.

Common side effects from SSRI’s include:

Prozac is an SSRI. It is used to treat depression, panic attacks, bulimia, and premenstrual dysphoric disorder. It can relieve symptoms of anxiety and panic attacks, reducing fear, anxiety, and the number of attacks. It may also reduce unwanted or intrusive thoughts.

It may relieve depressive symptoms by improving sleep, appetite, mood, and interest in everyday activities. It may also reduce the urge to repeat tasks in those with OCD and reduce binging and purging in those with bulimia.

Celexa is also an SSRI. It is used to treat depression, panic attacks, bulimia, hot flashes, OCD, and alcoholism.

Celexa is faster acting than Prozac and has less risk of drug interactions. If you have anxiety or sleep problems, you may find Celexa a better option than Prozac.

Prozac has a longer half-life than Celexa. This makes it less essential to take it at the same time each day. It is a better option if you tend to miss a dose of medicine or have a hard time sticking to a medication schedule.

SNRIs are similar to SSRIs. However, instead of just targeting serotonin, they also block the uptake of norepinephrine. Norepinephrine is a brain chemical associated with alertness and energy.

If your symptoms include low energy, you may benefit from an SNRI. Just like SSRIs, SNRIs can be useful for treating other conditions like fibromyalgia. In fact, SNRIs are better at controlling neuropathic pain.

They may also be more effective at treating depression, generally speaking. However, they also have a greater risk of side effects.

Common side effects of SNRIs are similar to those of SSRIs and include: 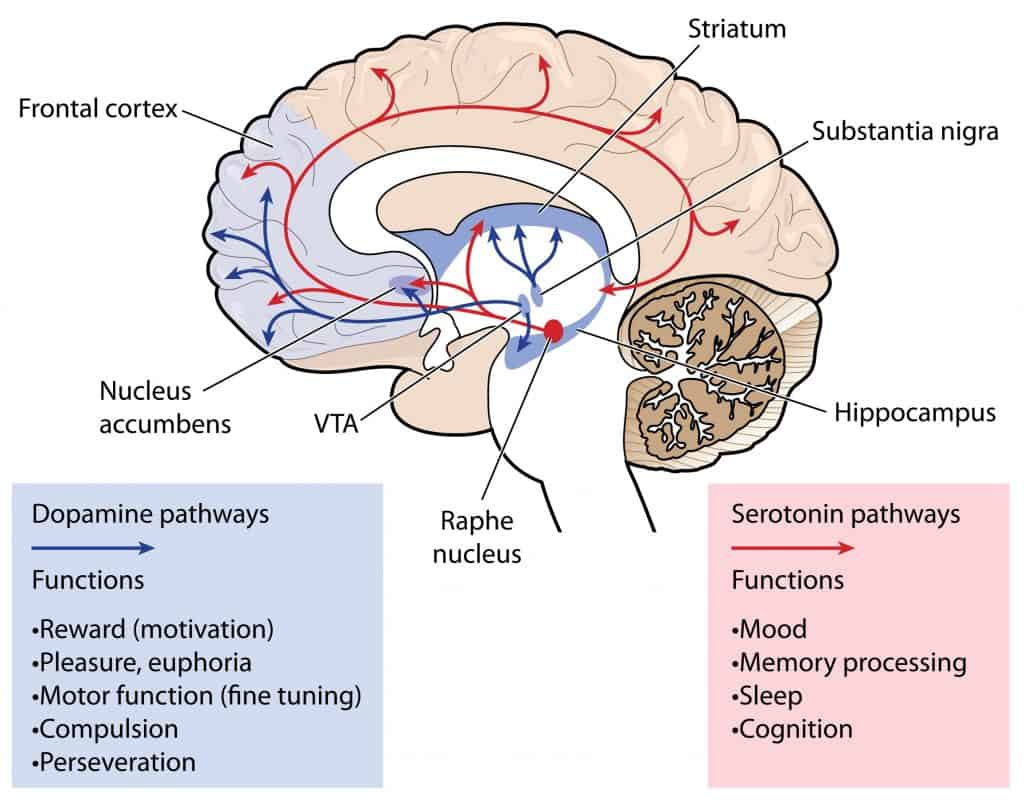 Cymbalta and Pristiq are a couple of the most common antidepressants in the SNRI class. Both Cymbalta and Pristiq inhibit the reuptake of serotonin and norepinephrine. Cymbalta also increases dopamine. Dopamine is one of the brain’s pleasure chemicals and also plays a role in motivation.

Both drugs are approved for the treatment of depression. Cymbalta is also used to treat generalized anxiety disorder, fibromyalgia, and neuropathic pain.

If you have liver impairment, your doctor may monitor your creatine levels while taking Pristiq and adjust your dosage if needed. Cymbalta is not recommended if you have liver problems.

Cymbalta is not recommended for those who consume alcohol or have heart problems. It is less expensive than Pristiq.

Pristiq is considered to be less sedating, so it may be a better choice for those with fatigue or low energy.

However, they may be used as the first line of treatment for certain conditions when the effects of the drug produce a desirable effect.

Since each atypical antidepressant works differently, they have different effects and side effects.

However, the most common side effects of atypical antidepressants include:

Unlike the other classes of antidepressants, with relatively minor differences between drugs, Wellbutrin and Trazadone have vastly different effects. Wellbutrin is in a class all its own as an NDRI (norepinephrine and dopamine reuptake inhibitor).

The active ingredient, bupropion, is also used for smoking cessation under the brand name Zyban. It is not recommended for manic depression, as it may worsen manic or hypomanic episodes. You should avoid Wellbutrin if you have seizures or an eating disorder as well.

Wellbutrin is a good choice if you have fatigue, but it may worsen anxiety. It can cause restlessness and insomnia, so if you already have these conditions Wellbutrin is likely not the best choice for you.

Trazadone is believed to inhibit the reuptake of serotonin, but its exact mechanism is not known. It is approved to treat depression, but it is most often used to treat insomnia. It is sometimes used for cocaine and alcohol withdrawal and migraine prevention as well.

Trazadone isn’t normally prescribed for depression anymore, because it’s believed that other antidepressants are more effective. However, a 2018 study showed that 33% of patients prescribed a sleep aid were prescribed Trazadone.

Trazadone can also be combined with other antidepressants. It may be more effective when used in combination with an SSRI or SNRI.

Tricyclic antidepressants inhibit the reuptake of serotonin and norepinephrine. However, they affect other neurotransmitters as well, which makes them more likely to cause side effects than SSRIs and SNRIs.

Tricyclics were among the first antidepressants developed. SSRIs are more commonly used today. However, tricyclics may be effective when other types of antidepressants have failed. They are also used to treat anxiety and OCD.

Side effects vary with different medications, but common side effects include:

Elavil and Anafranil are approved to treat depression. Elavil may be a good option if you suffer from chronic pain, insomnia, or migraines. Anafranil can help with anxiety, panic disorder, and OCD.

Both drugs have a greater risk of side effects than other types of antidepressants. However, they may be suitable if you didn’t find relief with other antidepressants. They can be very sedating.

While this can improve sleep, if fatigue is a problem, they may not be the best choice for you.

MAOI stands for Monoamine Oxidase Inhibitors. They were the first antidepressants ever developed. They are effective; however, they carry a serious risk of side effects and interactions.

The enzyme Monamine Oxidase is responsible for removing dopamine, serotonin, and norepinephrine in the brain. MAOIs inhibit this enzyme, causing the neurotransmitters to remain in the brain longer.

Common side effects of MAOIs include:

The biggest concern with MAOIs are potential food and drug interactions. Many medications, including over the counter medicines, carry warnings about interactions with MAOIs. MAOIs must not be taken with other antidepressants, some pain medications, some cold and allergy medicines, and certain herbal supplements.

In addition to drug interactions, certain foods should be avoided when taking MAOIs. These foods contain tyramine, which is broken down by Monoamine Oxidase. Eating these foods while taking MAOIs cause too much tyramine in the blood. This can lead to high blood pressure and even a hypertensive crisis.

Tyramine is usually found in aged foods, including cheese and wine. If you take an MAOI, it’s important to talk to your doctor about medication interactions and dietary restrictions. You’ll need to avoid any food and drugs that may interact with MAOIs for 14 days after you stop taking them.

While MAOIs have fallen out of favor due to the risk of side effects and serious interactions, they may be the best choice if other treatments have failed.

Nardil has a higher risk of side effects, including sedation, weight gain, and sexual dysfunction. However, it may be a good choice if you have severe anxiety or agitation, or have difficulty following a strict diet.

Marplan is generally better tolerated than Nardil. It is useful for treating anxiety and phobia disorders as well as depression. Marplan can take 6 weeks to reach full effectiveness. 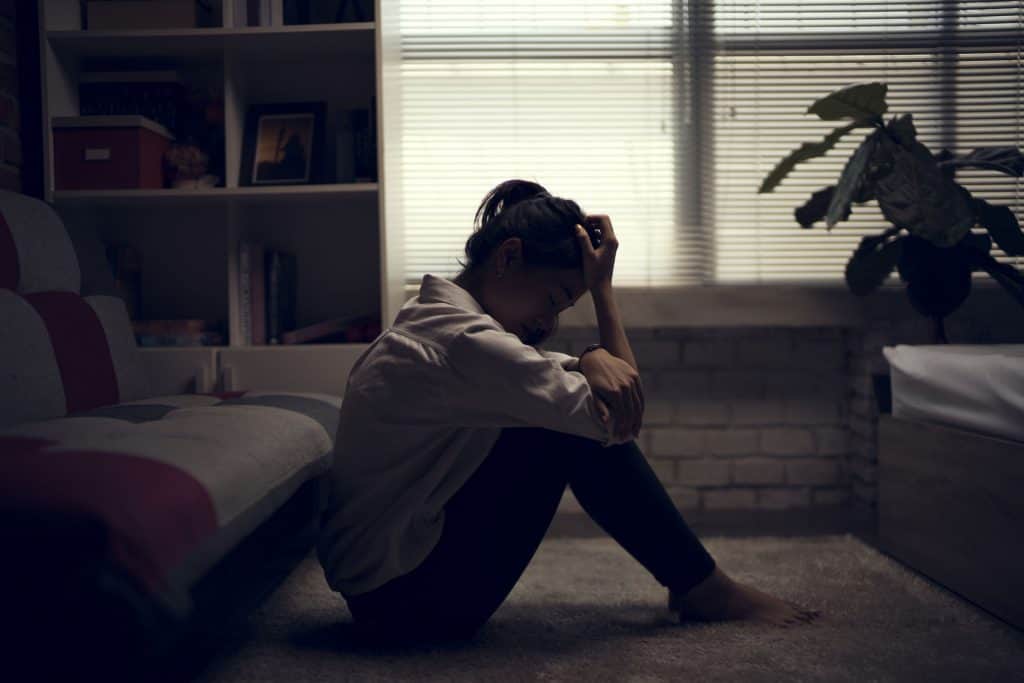 Antidepressants are very useful medications for depression and a range of other conditions. Now that we’ve discussed the most common antidepressants, discuss with your doctor which one is best for you if you are struggling with depression. You should always discuss any questions and concerns with your doctor before beginning or stopping any treatment.

If you are having trouble affording any of your depression medications, then Prescription Hope may be able to help. Enroll with us and see if you qualify to pay only $50 a month for each of your medications.