Home » Prescription and Medication » Lithium Weight Gain, What Is It, Why It Happens, Facts, a Guide

Lithium Weight Gain, What Is It, Why It Happens, Facts, a Guide

Mood-stabilizing lithium is one of the most effective and mainstay medications prescribed for patients with bipolar disorder. But many patients gain weight while taking the drug.

Here we’re going to provide all the facts and information around lithium weight gain, starting with a quick round-up answer before we get into more detail. 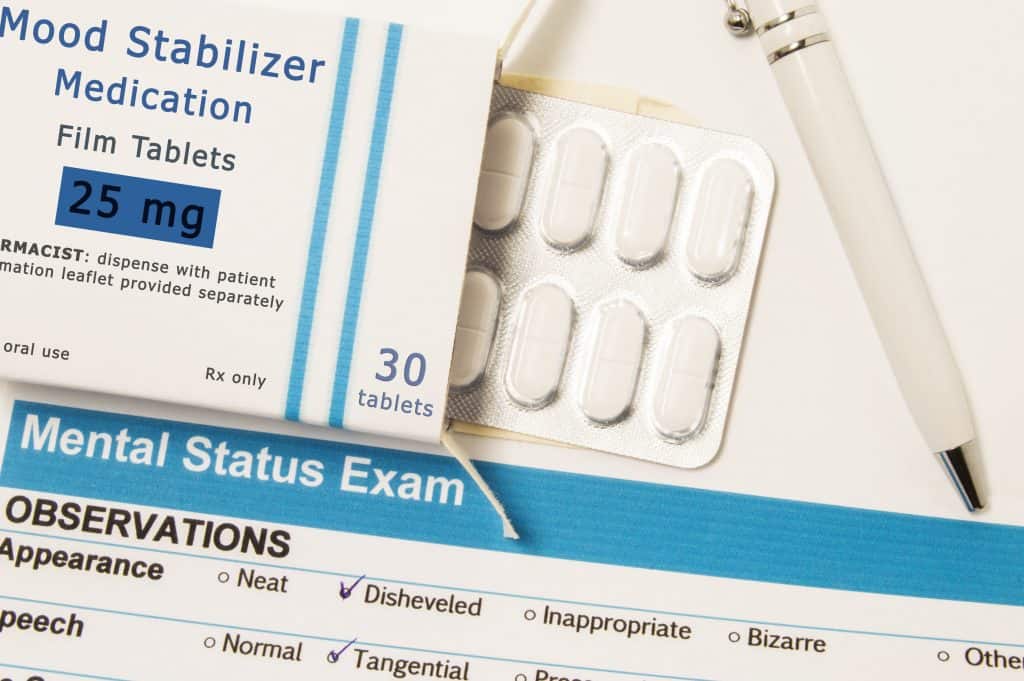 What Is Lithium Weight Gain?  Weight gained through taking lithium is usually experienced during the first two years of medication. On average, patients put on 10 to 20 pounds as a result of gaining weight from taking lithium. There is no exact reason as to why this happens.

According to medical studies, it’s been reported that patients who take lithium experience an average of 10 to 26 pounds of weight gain.

Unfortunately, the biological mechanisms that cause this lithium weight gain are not entirely clear and have not been thoroughly studied.

However, several processes, factors, and reasons are likely to be involved that influence this weight gain. And at the same time, several methods are proposed to reduce this weight gain that comes along with the lithium medication. The below information will give a clear guide on all these and more.

If you experience weight gain even after using this medication for more than two years, then the weight gain is more likely to come from other problems than lithium medication.

The risk of lithium weight gain increases among patients who are already carrying some excess weight at the time of starting the medication. Weight gain from medications and drugs is difficult to lose – more so when combined with existing weight issues.

So, the more the dosage is, the higher the risk of weight gain. However, this dose-dependency of lithium weight gain has not been accepted by all studies or clinical research, although some do.

Another common risk for lithium weight gain comes from other medications that are taken along with lithium. Certain medications can cause weight gain. Some of these medications are as follows:

It’s also right to mention that the risk of lithium weight gain can increase if you’re a person who is already taking supplements to put on some weight.

What happens here, is you may put on more pounds than you intended to, because of the combined effect of weight gain supplements and lithium altogether.

Why Does Lithium Cause Weight Gain?

Lithium is a medication that has been used for the treatment of bipolar disorder since 1970. However, until now, it’s not exactly clear as to why lithium weight gain occurs or the mechanisms or processes related to it.

Firstly, the majority of lithium weight gain is reported to be happening right after starting the medication. So, it’s believed that it could be that patients are regaining the pounds that they previously lost unintentionally. 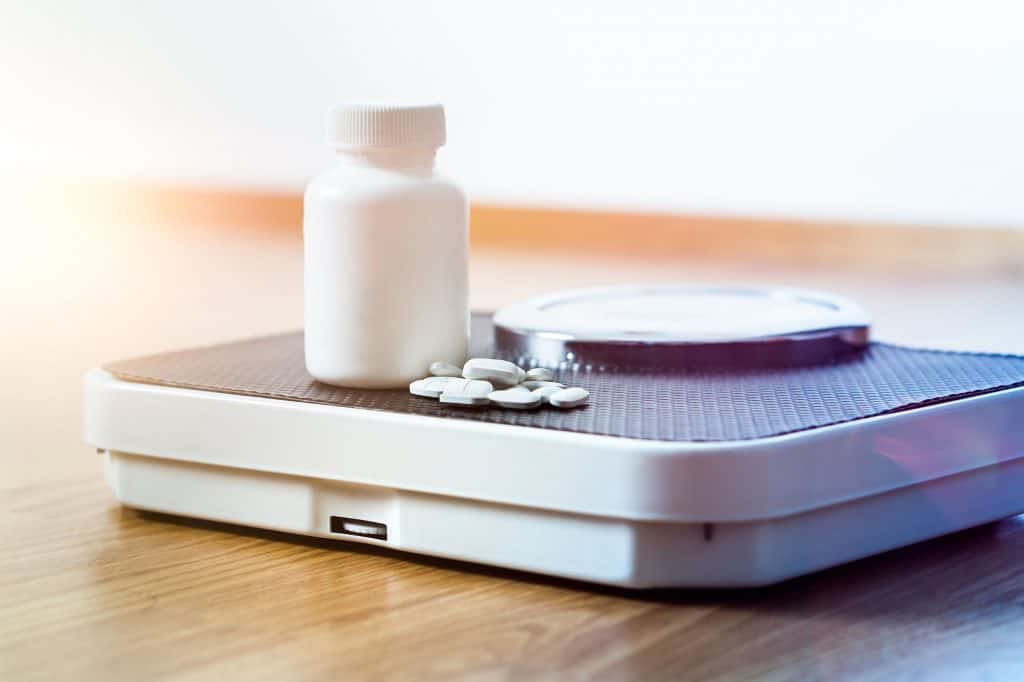 This is a situation that applies when patients experience a manic episode. Manic episodes create a loss of interest in many activities. This also means a disinterest in eating before starting the lithium medication. Therefore, after starting the medication, patients may boost up their appetite, causing weight gain.

Lithium can also cause sodium and water retention in patients. When this happens, it’s easy to put on extra weight, especially for patients who consume a high-salt diet.

To a certain extent, it’s also believed that food intake and energy spending patterns influence lithium weight gain. It’s seen that lithium causes specific influences in the metabolism and sugar levels, causing patients to eat more than they need to.

This increase in metabolism happens through the effect of the medication on substances called catecholamines in the body.

Catecholamines are neurotransmitters such as dopamine or norepinephrine. These neurotransmitters are released as the body reacts to stress, and they affect blood sugar levels and metabolism. Due to the effect of neurotransmitters, they can influence a patients feeling of hunger or desire for food. So, patients taking lithium may tend to eat more, which results in increased weight.

As these processes are very complex and regulated at multiple levels in the body, additional research is needed to determine the possible influence of lithium.

What Can You Do About Lithium Weight Gain?

Weight gain is indeed harmful in many ways, such as affecting self-image and physical appearance. But there are few common ways one can reduce the potential risk of lithium weight gain.

A few of these methods are as follows.

We hope this has been useful as a guide regarding lithium weight gain. If you have any other questions or need clarification, then as always, we recommend speaking to your doctor for further insights into your own specific case. As always, this is meant as a guide only.