Concerta vs Vyvanse, Uses, Dosage, Side Effects, Cost, a Guide

It has always been debated which ADHD medications are best for each and the differences between each of them. With many ADHD medications being controlled substances, there’s always confusion on which is the most effective, which is less expensive, and so on.

This article will give a clear understanding of Concerta vs Vyvanse. Here’s a quick answer for you, then we’ll get into some more detail.

Concerta vs Vyvanse? Both Concerta and Vyvanse are taken for ADHD. Vyvanse can be taken for binge eating disorders too. Vyvanse is a prodrug that takes time to work, unlike Concerta. Concerta has to be swallowed, whereas Vyvanse powder can be added to liquids or food. Vyvanse is effective and easy to use compared to Concerta.

Concerta vs Vyvanse – What Is Each Used For? 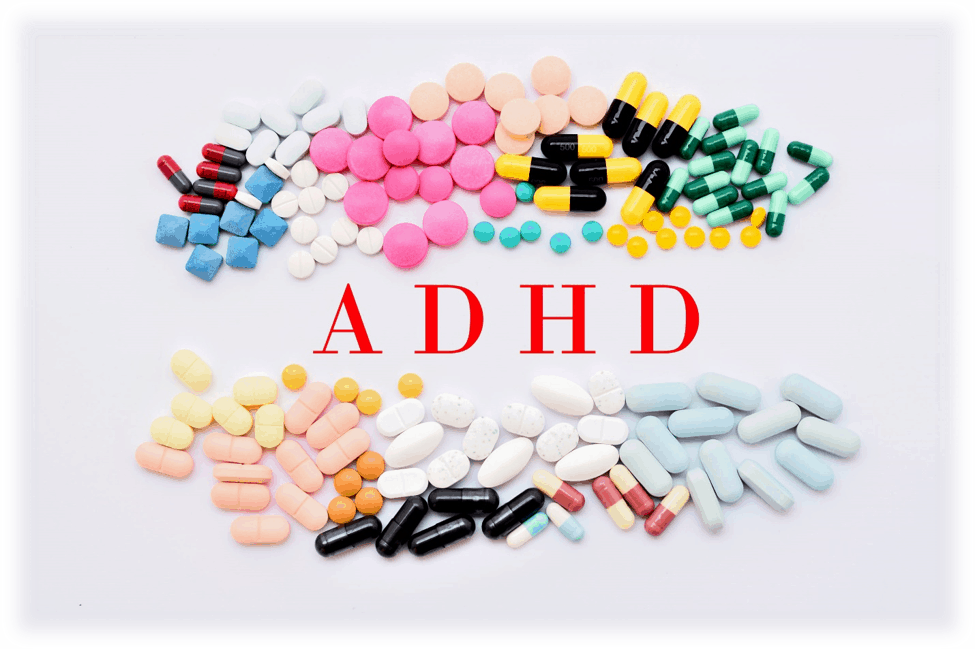 As you may know, both Concerta and Vyvanse are prescribed for ADHD (attention deficit and hyperactivity disorder). Both medications increase the attention, focus, and concentration of patients while reducing the impulsiveness and hyperactivity in ADHD patients.

Concerta, specifically, should be used as part of a total treatment program. This means that Concerta is typically prescribed along with counseling and other therapies.

Vyvanse, on the other hand, is also used as a medication for binge eating disorder (BED). So, when used for BED, Vyvanse may reduce the number of binge eating days among patients.

Although both medications have been known for showing weight loss, it’s not known if these medications are safe or effective for the treatment of obesity and related health conditions.

Concerta vs Vyvanse – How They Work

How both medications work is completely and noticeably different. Vyvanse is a prodrug. And to give you some background on prodrugs, prodrugs should undergo chemical conversion by a metabolic process before it can become an active drug or pharmacological agent within the system.

Essentially, this means a prodrug will need to be broken down through a metabolic process within the bodies’ system for it to become an active drug. In simple terms, Vyvanse is not active in its ingested form, which means it will start showing effects within the system only after it has metabolized.

In contrast, Concerta is an active drug from the point of ingestion, meaning the drug will start working immediately after it enters the system.

On average, around 22% of the drug will become active in the system after ingestion, and the remaining 78% will be released over the ensuing period. So, when comparing Concerta vs Vyvanse, Concerta will begin to work and address the symptoms of ADHD quicker than Vyvanse.

Before starting with the effectiveness between these two medications, it’s cautionary to state that the effectiveness of the medicines will almost certainly vary between different patients and their health conditions.

On average, it’s been reported according to an analysis that patients who took Vyvanse experienced a mean 25.6 point reduction on the ADHD-RS-IV compared with a 23.5 point reduction for Concerta.

To put this in simple terms, this means that patients who took Vyvanse experienced a more considerable mean reduction of 2.1 points compared to Concerta.

The reduction here means the improvement of the ADHD symptoms, making Vyvanse more effective over Concerta.

Vyvanse vs Concerta – How to Take

Concerta has to be taken once daily in the morning, and the tablets should be swallowed whole. One can use water or any other liquids to swallow the pill.

Concerta tablets cannot be chewed crushed or divided and should always be swallowed whole. So, it’s important to say that if one has issues swallowing pills, then your doctor can likely prescribe something else. 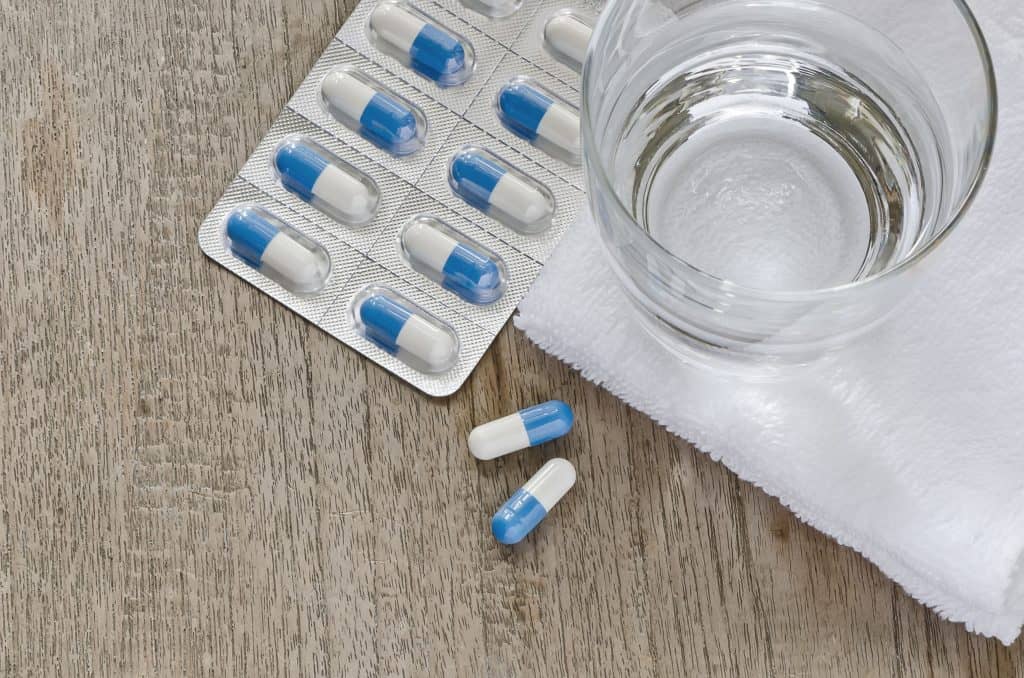 Vyvanse, similar to Concerta, should also be taken once daily in the morning. Vyvanse can also be swallowed. Unlike Concerta, if one has trouble swallowing the capsule, the capsule can be opened, and its powder can be added to yogurt, water, or orange juice.

Be sure to get all the powder from the capsule to get the most out of the medication. Use a spoon to break any powder that’s stuck and make sure you stir it well until the powder is mixed completely with the yogurt, orange juice, or water.

Make sure you have consumed all of the liquid or food and did not miss any or hold any back for later. Also, you cannot then use the liquid that’s been mixed with the capsule powder for any other purpose.

The dosage for this medication will, of course, be prescribed by your doctor depending on the patient. However, it’s prevalent for doctors to keep changing the dosage for both Concerta and Vyvanse until the right dosage is attained.

It’s also advised that patients taking either Concerta or Vyvanse should maintain regular checkups with blood, heart, and blood pressure. Patients may also be stopped from taking both Concerta and Vyvanse treatments if these checkups show any signs of problems.

The retail cost of one Concerta tablet is approximately $9, whereas the average retail price of 1 Vyvanse capsule is approximately $11.20. These prices are for cash paying customers and are not subject to any insurance coverage. But if you’re looking to get all your meds at a more affordable price, then you can enroll in our program here.

Concerta vs Vyvanse – Ease of Use

This is because Concerta can only be swallowed and cannot be chewed, crushed, or added with other food or liquid. So, for patients finding it difficult to swallow pills whole and for elderly patients, Concerta does not give ease of use.

By way of contrast, Vyvanse can be swallowed, or its powder from the capsule can be added to water, yogurt, or orange juice when taking. As such, Vyvanse is easier to use between Concerta vs Vyvanse.

Concerta vs Vyvanse – Side Effects

Side effects of Concerta include:

Side effects of Vyvanse include:

Apart from all these side effects, it’s important to say that both Concerta and Vyvanse are controlled substances, so abuse and addiction are common with both medications.

Therefore, it’s always recommended that you follow the doctor’s guidelines accordingly to get the most out of the medication at a healthy level.

Both of these drugs, Concerta and Vyvanse, have their advantages, and it’s good to get an overview of what options are available to you. However, you should always look to take the advice from your doctor on these prescribed treatments.

The value in understanding these comparisons is to be able to provide feedback to your physician, knowing that there may be an alternative available to you. So, on that point, we hope this has been helpful.

If you have any questions about how Prescription Hope can help you save money for any other drugs that we offer, or if you’re having trouble affording any of the medications you’ve been prescribed, then contact us. Visit the enrollment page to create an account and fill out an application and let us save you money!