Home » Other / Miscellanious » Surprising Drug Interactions, What You Need To Do

Surprising Drug Interactions, What You Need To Do

More than 70% of Americans are taking at least one prescription drug. More than 50% take two or more drugs. The most commonly prescribed drug was antibiotics, with 17% of Americans taking them, followed by antidepressants and opioids at 13% each.

These drugs, as well as many others, are safe and effective when used correctly. However, drug interactions can change the way the drugs work, causing dangerous situations. Some drugs interact with certain foods as well.

Some of the interactions may surprise you.

Doctors, pharmacists, and patients share the responsibility for knowing any possible drug interactions. It’s highly important to be educated on potential drug interactions so that you can be sure that you are taking any current or future prescriptions safely.

In addition to talking to your doctor or pharmacist about the drugs you are taking, you can use an interaction checker to check for potentially harmful interactions.

Disclaimer: This is not a complete list of all possible drug interactions. If you have any questions about the medication you are taking or possible interactions, please contact your doctor or pharmacist.

Substances That Can Cause Interactions

There are three basic types of interactions.

When an interaction is synergistic, the effect or perceived effect of one or more drugs are increased. This can be beneficial in some instances, making the drug more effective at a lower dose. It can also be dangerous and cause too much of the drug to be in the system or the effect to be too strong.

When an antagonistic effect occurs, the effect of one or more drugs is diminished. This means that the drug will not work as well, and it may not be as effective.

A new effect occurs when taking two drugs together causes an effect that neither produces on its own.

There are two broad ways drugs interact with each other. Pharmacodynamic reactions and Pharmacokinetic reactions. 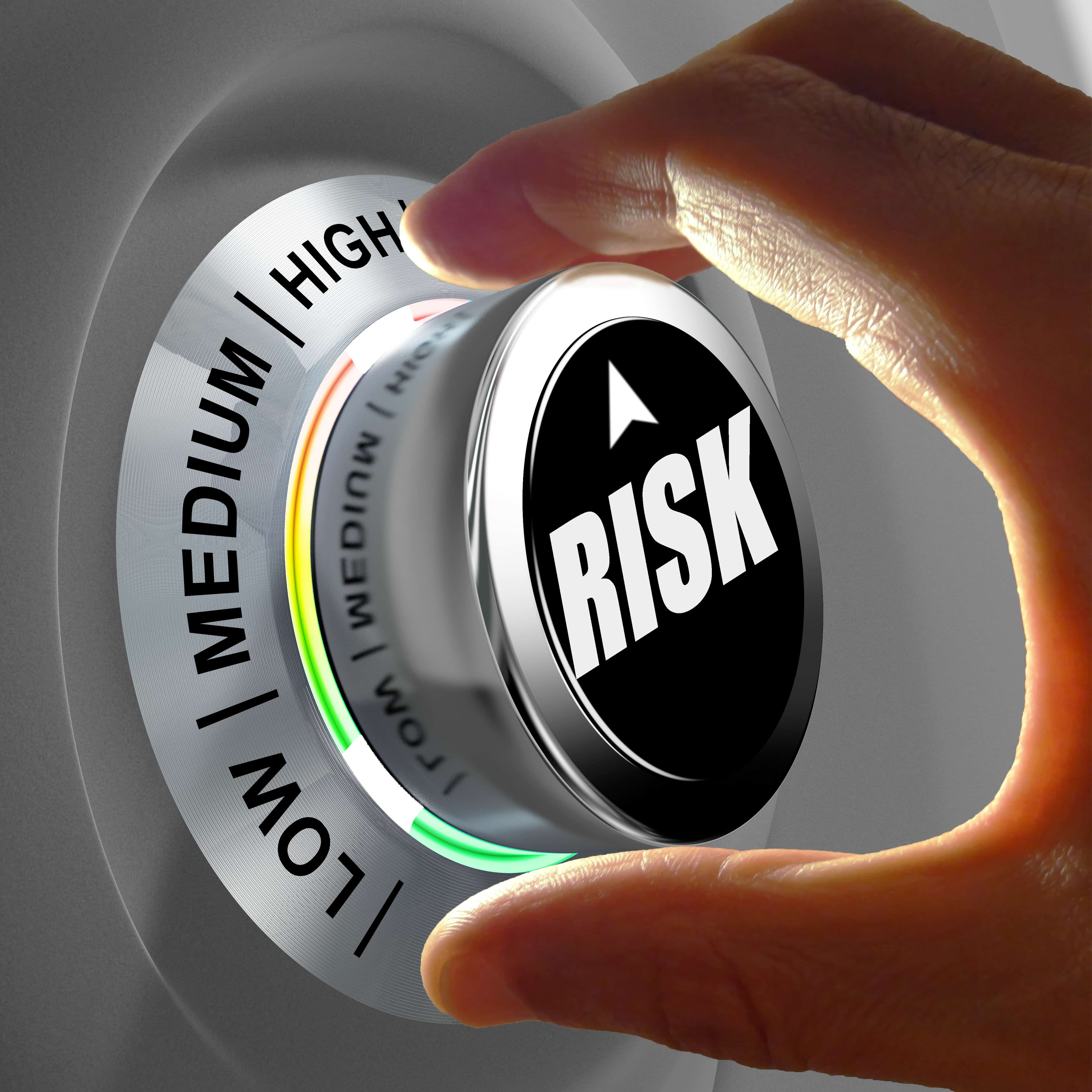 Drug interactions can happen to anyone. However, there are risk factors that increase your chances of experiencing an adverse drug interaction. They are:

Since antibiotics are the most prescribed prescription drugs, this is where our list begins. You’ve probably taken antibiotics several times in your life, with no concern about potential interactions. There are interactions you should be aware of, however.

Nearly all antibiotics interact with warfarin. Your body’s intestinal flora produce Vitamin K. Antibiotics kill this natural flora, which decreases the amount of Vitamin K in your body. This potentiates the effect of Warfarin.

A specific class of antibiotics, called Fluoroquinolones, have their effectiveness reduced when taken with calcium or iron. Tetracyclines effects are also diminished by calcium, iron, and nuts.

Essentially calcium, iron, or magnesium bond with the antibiotic and make it insoluble so it doesn’t enter your system.

Sources of calcium, iron, and magnesium include:

You’ll need to wait four hours before or after taking an antibiotic before taking these products.

Probenecid is a medication that is used to treat gout. It can increase the amount of antibiotic in your blood. 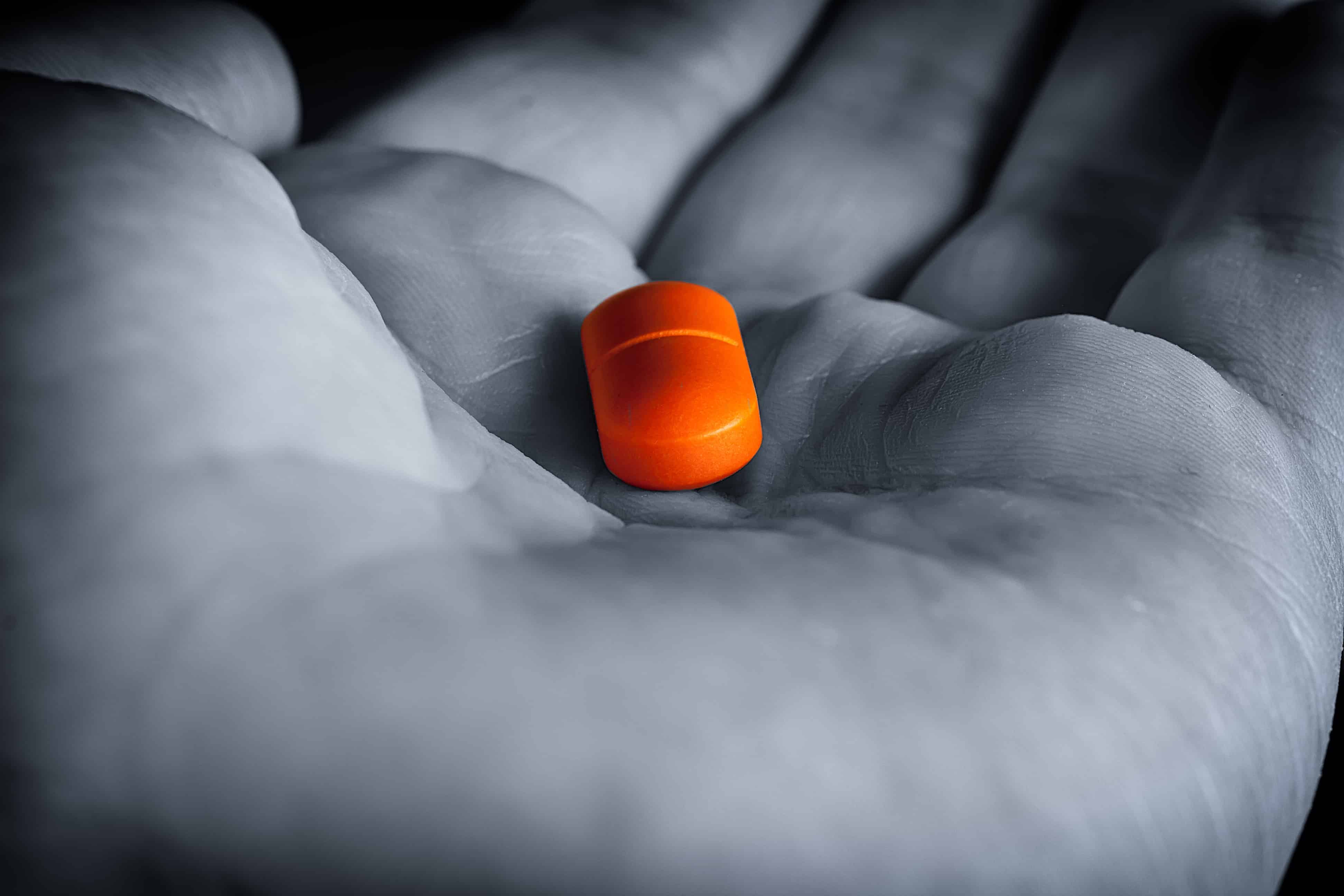 SSRIs and SNRIs are antidepressant drugs. They are commonly prescribed today. While they are safe when taken correctly, there are potentially dangerous interactions that patients should be aware of.

This means that these drugs block serotonin from being absorbed by your brain, making more of it available to carry chemical signals. However, when serotonin levels get too high, it can be life threatening.

This is known as Serotonin Syndrome. Common symptoms are:

Severe symptoms can include:

Prescription Drugs that Interact with SSRIs/SNRIs

Other prescription medications that can interact with antidepressants and cause serotonin syndrome include:

There are over the counter and herbal medications that can interact with antidepressants as well. Some of these are surprising and include:

MAOIs have different drug interactions, in addition to the ones commonly associated with SSRIs. Many of these are foods, which you may find surprising.

Substances that interact with MAOIs include:

Opiates are tied for the second most prescribed drug in the U.S., and chances are you or someone you know are or have taken opiates in the past. When used properly, these drugs are safe and effective for relieving moderate to severe pain.

However, they carry risks of interactions as well.

In fact, 27% of people who take opiates long term will experience a drug-drug interaction of some type.

CYP450 is a liver enzyme that breaks down many opiates in your body. Drugs that inhibit or induce the CYP450 enzyme can have a significant impact on the way the drug is metabolized, and how your body reacts to it.

Oxymorphone (opana), morphine, and hydromorphone (dilaudid) are not significantly metabolized by the CYP450 enzyme, so they aren’t significantly impacted by CYP450 inhibitors.

The most commonly prescribed opiates, hydrocodone and oxycodone, are significantly impacted by CYP450 enzyme. CYP450 inhibitors can increase the amount of drug in your system, because it keeps the body from breaking down the drug and eliminating it.

Opiates and antidepressants are commonly prescribed together, but there are potential interactions between them.

Taking opiates with antidepressants increases the risk of developing serotonin syndrome. In addition, studies have shown that antidepressants may make opiates less effective, particularly prodrug opiates like hydrocodone and codeine.

Many antidepressants, including prozac and Luvox, are CYP450 inhibitors. This means that they could increase the levels of opiates in your system.

Drug interactions are something that everyone should be aware of. If you are taking any medication, your doctor and your pharmacist should know each drug (prescription and over the counter) you are taking, as well as any vitamins or herbal supplements.

If you are treated by different doctors or use more than one pharmacy, it is extremely important that you keep your medication list updated. Pharmacies are equipped with an interaction checker that alerts them to potential interactions, but it is only as good as the information they have.

Always check with your doctor about the medications you are taking and if they could cause interactions. If you are ever in need of saving money on your medications, Prescription Hope can help. Visit us online to learn more!