Home » Blog & News » Does Vyvanse Expire? When, How, Why? What You Need to Know

Does Vyvanse Expire? When, How, Why? What You Need to Know

While the impact of taking expired medications may not be unfavorable all the time, controlled substances may have different risks if they are expired. Vyvanse is a popular prescription drug that is classified as a Schedule 2 controlled substance. So, this article will give a clear guide on the question, does Vyvanse expire, what happens if one takes expired Vyvanse, does expired Vyvanse work the same beyond the expiry date, and more.

Does Vyvanse Expire? Vyvanse expires just like most other medications. And like other medications, Vyvanse can also still work after expiry but with less potency. However, Vyvanse is a controlled drug, and increasing the dose of expired Vyvanse to get the same potency as before expiry results could be considered dangerous.

Now that you’ve seen the quick answer, here are some further details and information around Vyvanse’s expiration date. Medications have always been the subject of numerous arguments and debates when it comes to medication expiration dates.

Some experts say medications don’t expire, and others may say they do. So, whether or not some medications expire has always been more of a specific question regarding each specific drug.

Yes, like most other available medications, Vyvanse expires, and it does have an expiration date.

Of course, there are high probabilities of Vyvanse or pretty much any medication not actually being “expired” after the expiry date, unlike food.

Vyvanse and other medications may not work as effectively beyond their expiration dates. So, it’s always recommended that you dispose of Vyvanse after the expiration date either set by the pharmacists or the manufacturer, whichever seems to be right with a doctor’s advice.

Since Vyvanse is a controlled substance and it’s inactive in its original form and works when activated within the body, it’s always best to dispose of the medication after the expiration. It’s possible to return expired Vyvanse to the pharmacy and have it replaced or refilled.

Can Vyvanse Expire Before Its Expiry Date?

It may be a common occurrence to see medications including Vyvanse looking pale, disoriented, or discolored even before its expiration.

Here it’s important to mention that it may not be a problem of expiration but a problem of storage. Like any other medication, even Vyvanse will have to be stored in a place that meets the right storage conditions. If this is not met, then Vyvanse may start to lose its proper form and properties, which can be dangerous when consumed, even if it’s before the expiration.

Factors such as heat and moisture can particularly affect Vyvanse and make them unusable before the expiry date.

It might also be good to mention here that although many are easy-going in taking expired Vyvanse and says it should work at least 8 months after the expiry, it’s not the same with Vyvanse that has interacted with heat and moisture. 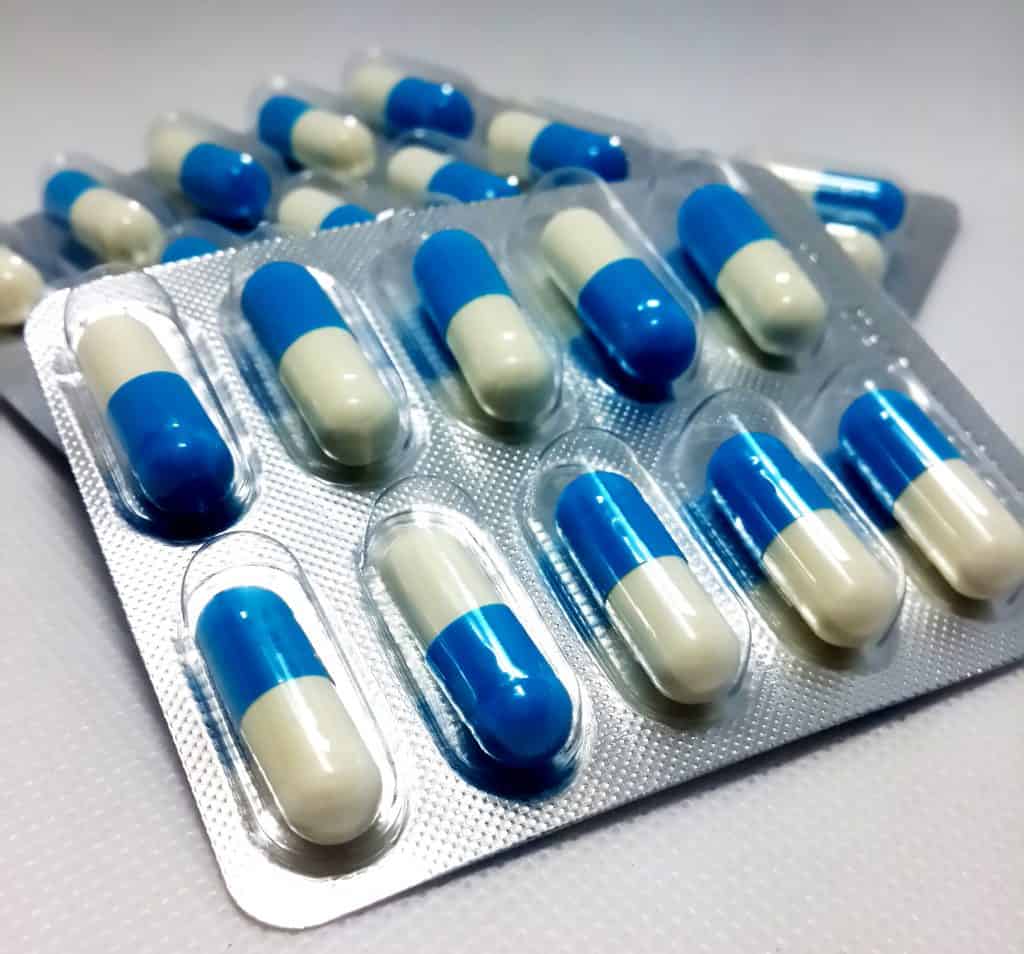 In some respects, taking expired Vyvanse could be way better than taking Vyvanse that has changed its appearance and physical outlook because of interactions. So, that tells us that Vyvanse can be unusable even before its expiration and might be potentially more harmful when consumed compared to expired Vyvanse.

Does Vyvanse Work the Same After the Expiration

There are several views when it comes to whether or not expired Vyvanse works. The general belief is that expired Vyvanse, like most expired medications, will work the same for at least a few years. Whereas, some believe that after expiry, Vyvanse may lose its potency and effectiveness rather more quickly.

What you can take from this is that Vyvanse may no longer work the same as it did before expiry. For example, if Vyvanse worked for 8 hours or stayed in the system 8 hours after taking it, then after it expires, it might only be effective for only 5 hours, or less than the usual 8 hours.

On the other hand, the main ingredient in Vyvanse is lisdexamfetamine dimesylate, which itself is not active (such medicines are sometimes called a pro-drug).

This means that Vyvanse can and will only work after it’s activated into the body’s system. Vyvanse is converted in the blood to a component called dexamphetamine, which is the active medication that works within the body, treating the medical condition of the user.

So, taking expired Vyvanse has high possibilities not to work as intended, work very slow, or even end up not working or activating within the system, when its potency reduces after expiry.

Since expired Vyvanse may not work as effectively after the expiration date, there are high possibilities for users to overdose on this medication. As a controlled substance, there is a certain ingredient in Vyvanse that makes it extremely dangerous for it to be excessively consumed.

So, unlike other medications, Vyvanse should always be avoided after expiration to prevent abuse and other dangerous outcomes as a result of an overdose.

One can always get the consent of doctors or healthcare professionals as to whether it’s safe to take expired Vyvanse during emergencies or if you are struggling to afford new refills.

Note – Expired Vyvanse lying around in cabinets can easily be accessible for anybody, leading to potential drug abuse and misuse. So, unless you’re keeping it for emergencies, it’s always recommended to dispose of expired Vyvanse or keep them in a safe place for absolute emergency use only.

We hope this has helped you in understanding more about Vyvanse expiration dates and some guidance on if and when to take expired Vyvanse. Our firm recommendation is, of course, to always consult your doctor or pharmacist before taking any expired medications.