Need to know more about your insulin expiration dates? With the number of people being diagnosed with diabetes in the U.S increasing, diabetes management has become a daily focus for many patients. Unfortunately, the high price of insulin can make managing your diabetes more difficult. So, using insulin effectively without wasting it due to the insulin expiring has become a concern.

Improper storage of insulin and insulin expiring makes it difficult to make full and effective use out of the insulin.

One common question many insulin users have is, does insulin expire? And if so, then how? Will it expire if it is appropriately stored? And is it even suitable to use insulin after the insulin expiration date?

In this article, we’ll give you a better indication and guidelines on all these questions. But first, here’s our quick takeaway answer, then we’ll get into more of the details. 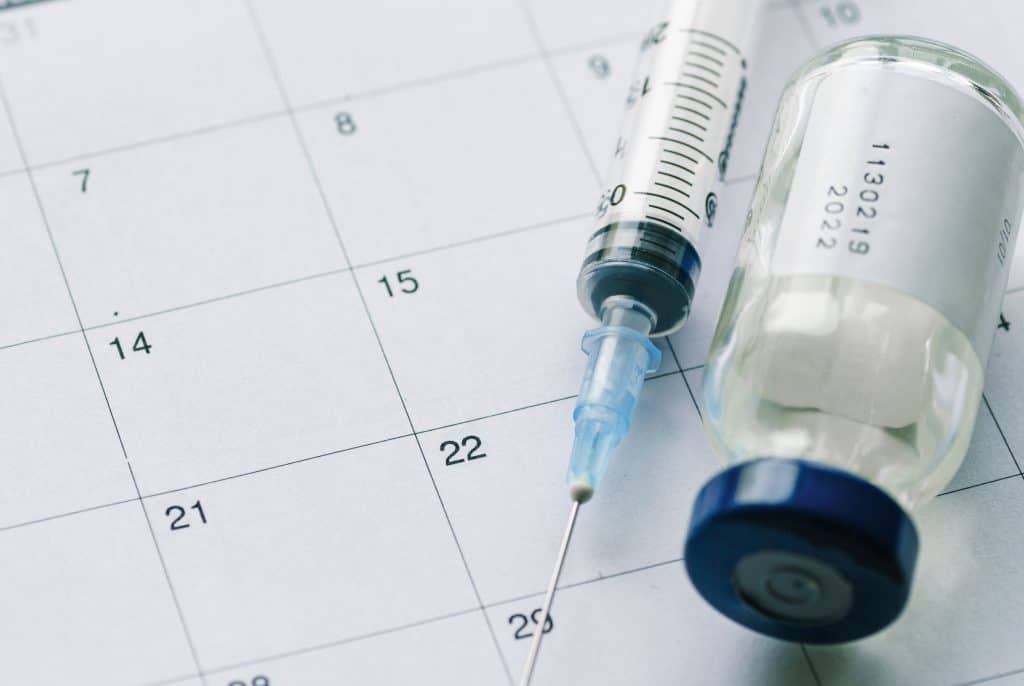 As many medications expire, insulin also expires. However, most drugs have a fixed expiration date, after which it’s not recommended that you use them.

But this is not the same with insulin. Insulin expiration dates depend on different conditions. The conditions include if the insulin is opened, refrigerated, and at what temperature the insulin is stored. Because of these variables, it can be tricky to understand when and how insulin actually expires.

Expiry, in general, means a date, a period, or a condition, after which anything cannot be used. So, expiration doesn’t just mean the date mentioned on the insulin container, but it also refers to a certain condition that may cause the insulin to expire, making it unsafe for use.

Unfortunately, the expiration date on this thick paper is something that can easily be overlooked, often mistaking it to be just instructions.

So, let’s look into these two insulin expiry dates in a bit more detail.

Expiration Date That’s Printed on the Insulin Bottle or Pen

If the insulin is not refrigerated, there’s a good chance that the insulin will start to degrade long before the expiration date has been reached, even if it’s never been used. Here’s the guide on insulin refrigeration.

Usually, the insulin expiration date is at least one year from the date the insulin is taken from the pharmacy.

Expiration Date Mentioned on the Paperwork

This is the expiration date insulin users pay less attention to. Patients may experience fluctuating blood sugar levels after having used insulin that passes this expiration date.

The moment unopened insulin that has been refrigerated is taken out of the refrigerator and opened, it has a 28-day life span before it expires.

This means that opened insulin has to be discarded after 28 days of opening. This is the general recommendation made by insulin manufacturers that comes in the thick paperwork, which few people read and are unaware of.

To put it into a clearer picture, assume the expiration date of the insulin that is mentioned on the bottle/pen says May next year, but you opened the insulin on January 1st this year. Since the bottle is opened, you should discard the insulin by January 28th, which will mark 28 days after the insulin has been opened.

Had you not opened the insulin at all, it should be discarded before the unopened expiration date, which would be May next year in this example.

Unfortunately, this also means that one might have to throw away insulin, which may be disappointing given the high insulin prices. For example, assume the insulin vial has about ¼ or ½ of the insulin remaining after the 28 days. There is no option but to throw it away.

Why Opened Insulin Expires Before the Actual Expiration Date 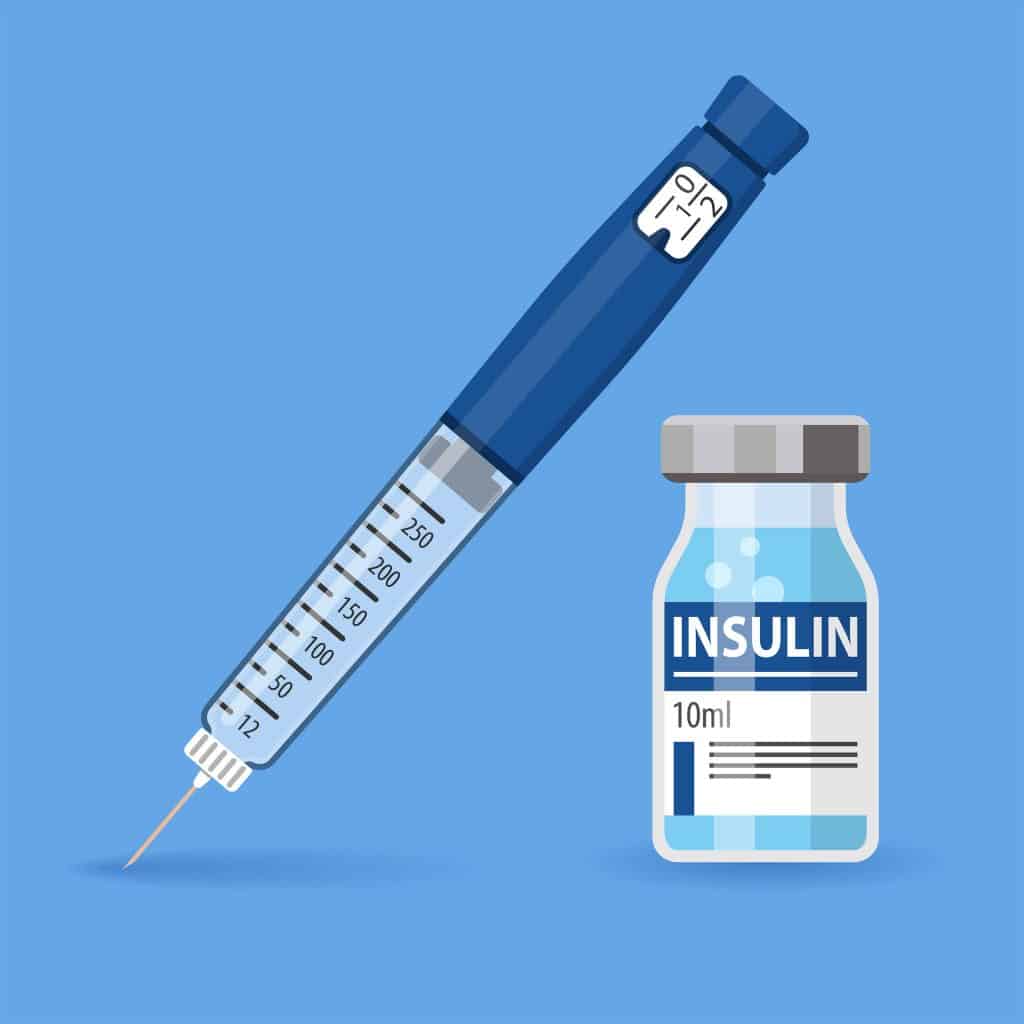 When insulin is opened, the efficacy of insulin begins to degrade over time. So, patients that inject insulin after it has been opened and unrefrigerated longer than 28 days may experience high blood sugar levels.

Individuals using insulin beyond the expiration date may try taking more insulin per dose to get the same effect. Doing this puts a person at risk of hypoglycemia, which can be life-threatening.

Note – If you are using insulin vials and are unable to use the entirety of the vial before the 28 days is up, then consider switching from vials to insulin pens. Insulin pens carry less insulin volume, which means you’re more likely to use them up before 28 days after opening. This way you are note wasting insulin that you have paid for.

Can Expired Insulin Hurt You?

If you’re concerned that expired insulin might hurt or harm you when used, the answer is yes, it could potentially harm you. While the expired insulin may not always hurt when injecting, it may cause further complications to your health.

Side effects of high blood sugar include:

It’s probably important to state here that apart from the two expiration dates mentioned above, which make insulin unusable, it’s also very important to be careful about the storage conditions of insulin and medications in general.

For example, extreme heat, cold, and moisture can break down the insulin to a point where it may be unsafe to use, even if none of the two expiration dates discussed above are reached.

We hope this has provided you with an in-depth look at insulin expiration dates and answered the question, does insulin expire.

For more information and medical advice, always consult your doctor or the relevant medical practitioner.

If you are struggling to afford your prescribed medications, then Prescription Hope may be able to help. The team at Prescription Hope works with pharmaceutical companies to provide individuals with their medication at a set, affordable cost. Enroll with us and pay just $50 a month for each medication.