Home » Other / Miscellanious » What are Names for Ritalin – Common Names, Warnings, Alternatives

What are Names for Ritalin – Common Names, Warnings, Alternatives

Commonly, when people are having difficulty obtaining and affording their prescriptions, they may resort to other methods in order to gain medical relief. Turning to other methods means you should not only understand the terminology but understand the risks involved too. For example, individuals came up with other names for Ritalin to discretely buy and sell the medication illegally.

In this article, we’re going to provide you with what terms allow you to identify Ritalin by other names, why it is officially prescribed, and the warnings and risks attached to looking elsewhere for this drug.

What are the other names for Ritalin? Ritalin abuse and addiction have resulted in illegal buying and selling. In these circumstances, the following names are used and should be approached with caution.

Ritalin has continuously been a popular drug among teenagers and parents for various reasons. From college students to parents, Ritalin has been a well-known medication for providing focus and attention in academic work and academic life altogether.

However, this drug has always faced several controversial illegal concerns over time.

These illegal influences underlying Ritalin is one of the main reasons leading to this medication having several street names. So, this article will also give a clear understanding of this drug, its illegal uses, why it’s unlawful, and other names this medication is addressed with.

Why is Ritalin Prescribed? 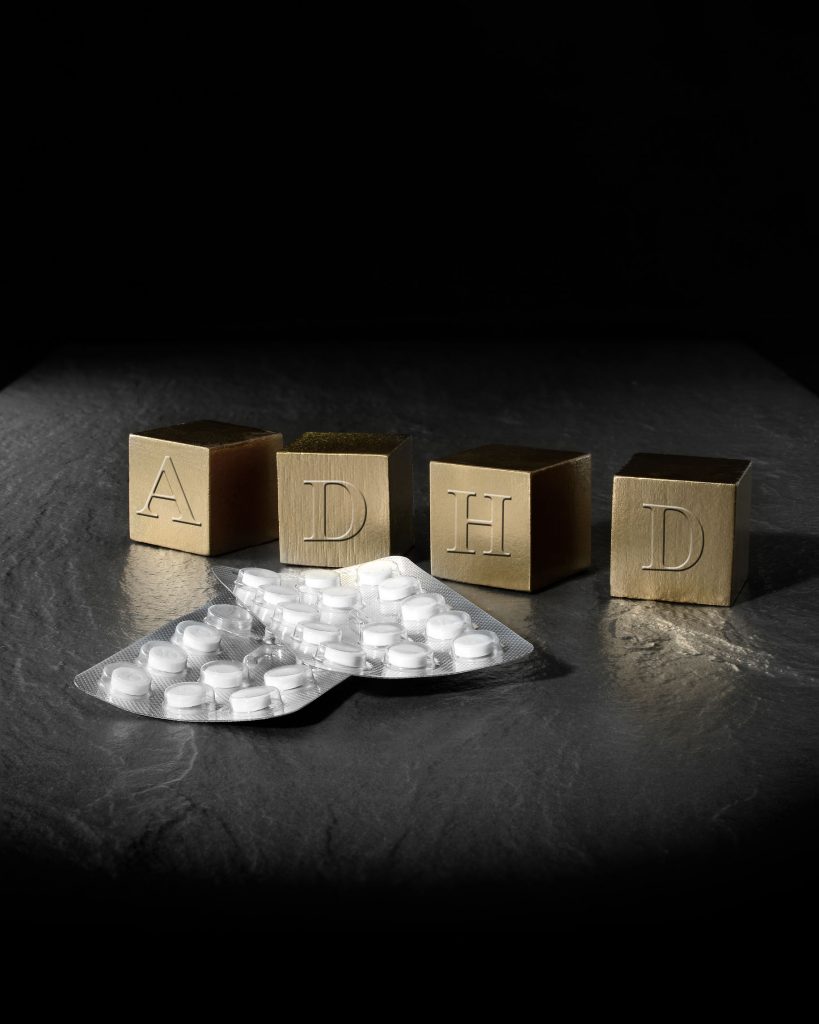 Ritalin is the common name for methylphenidate and is a medication classified by the Drug Enforcement Administration as a Schedule II narcotic.

This classification is similar to that of cocaine, morphine, and amphetamines. Methylphenidate is a medication used to treat ADHD (attention deficit hyperactivity disorder) and narcolepsy. Narcolepsy is an uncontrollable desire for sleep or a sudden attack of deep sleep.

For ADHD, Methylphenidate works by increasing the attention in children and adults. It also reduces the restlessness in those who tend to be overactive, unfocused, find difficulties in concentrating for long periods, or those who are easily disturbed and impulsive.

However, it has to be said that this medication is prescribed as part of a full treatment program, which includes psychological, social, and educational treatment.

It’s believed that for both ADHD and Narcolepsy, Ritalin works by inducing stimulant effects.

Even parents heavily believe the use of stimulants helps calm down children with ADHD. But there’s no exact reason as to why or how the mechanism of stimulants works in treating patients. The process of how stimulants work is seen as complex and addictive to a certain extent.

But stimulants clearly contribute in improving attention and the functionality of the frontal cortex in the brain. This contribution supports the brain and body to better control and regulate the patient’s behavior, actions, attitudes, and impulsivity, be it for children or adults.

However, despite these uses as a prescription drug, Ritalin does come with severe potential side effects such as:

Addiction can be one of the most severe effects of Ritalin, which is what contributes to continued addictive, illegal use. As the manufacturer of Ritalin has said themselves, it’s a medication of dependency, meaning addiction.

Moreover, in 2005, the US Food and Drug Administration issued several serious warnings on the addictive and related effects of Ritalin. Ritalin was warned for addictive influences like a visual hallucination, psychotic behaviors, suicidal thoughts, aggression, and even violent behaviors.

Why is Ritalin known by other names?

The effects of Ritalin will last as long as the medication remains in the system. And it should also be remembered that Ritalin will never fully cure or eliminate ADHD or narcolepsy. 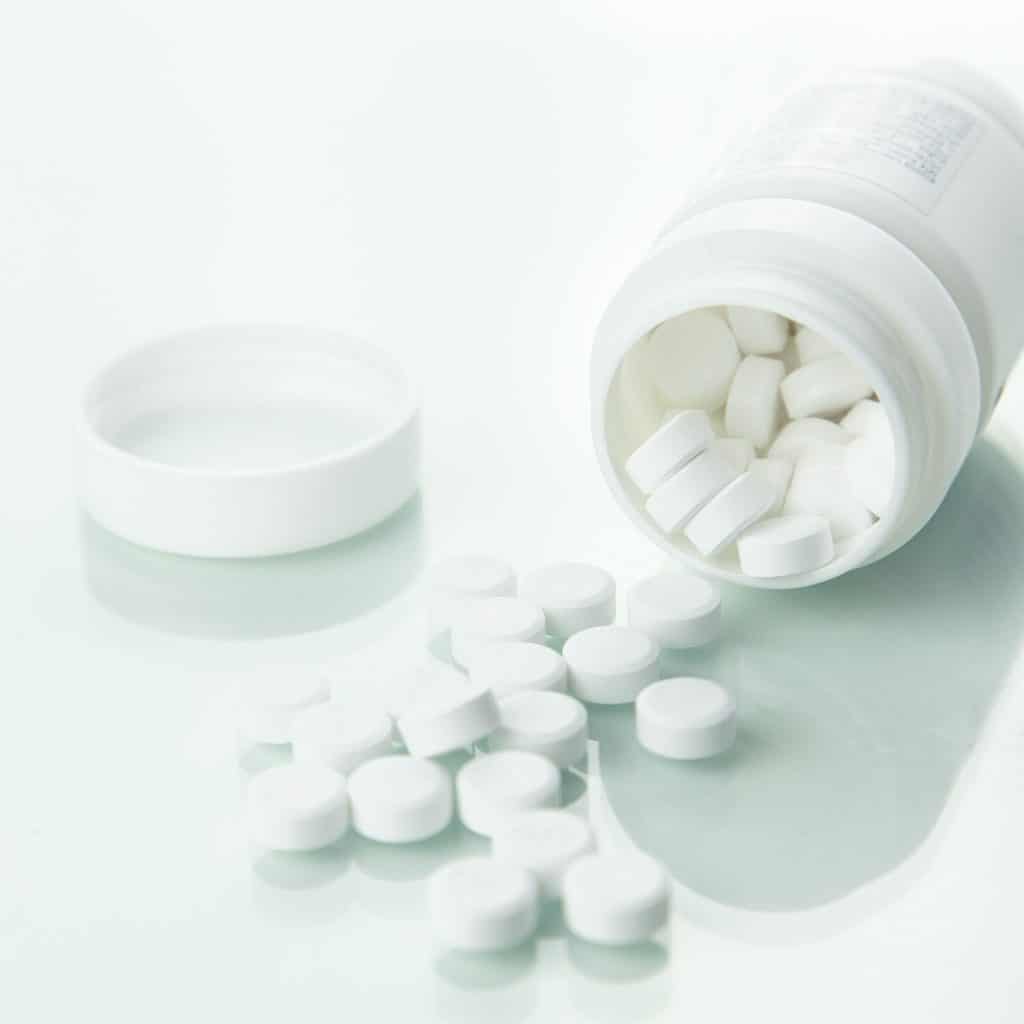 As such, if the dosage for this medication is increased or decreased overtime by a health care professional according to one’s health condition, patients are far less likely to face any addictive effects from Ritalin.

But in contrast, if patients abuse the consumption of this medication or if any carelessness takes place, there’s a high possibility for addiction and related consequences. Addictive effects from Ritalin could also result in death in a worst-case scenario.

Withdrawal can cause several effects like depression, mental and physical complications, and even emotional panic. This would then lead such patients to obtain Ritalin through illegal means and ways. This is how Ritalin has received several other names to conceal its illicit sale.

It has to be said that not only Ritalin, but many other drugs can become easily addictive if patients overdose on it, or if they fail to follow the advice of certified health care professionals.

Street Names and Other Names for Ritalin

Street names for Ritalin are used to conceal its illegal buying and selling activities. So, if you encounter anyone struggling with drug addiction or abuse, you may notice them using the following terms to describe the drug.

You can also observe several changes within such patients in terms of attitudes, behaviors, and possibly financial struggles. Below is a list of common street and unofficial names used for Ritalin, especially to conceal the illegal sale of this medication.

Be warned that if you were to come across these terms, then you could be entering into dangerous territory and that there are better forms of help available.

These names are an easy way to recognize anyone engaging in the buying and selling of illegal drugs.

Recognizing these names will also help you to intervene before drug abuse turns into total drug addiction. So, if you hear anyone using these names, then it’s a good time to take action and talk to them about related concerns or consult a relevant medical professional.

Adderall is a closely similar drug to Ritalin. Both Adderall and Ritalin are the most common medication prescribed for ADHD. Both medications have the same ingredients and, most importantly, contain strong and potentially addictive prescription stimulants as their active ingredients. So, drugs similar to Ritalin will also contain similar or exact active addictive ingredients.

In many countries, the respective health boards establish guidelines that only children with severe ADHD should be considered for medications like Ritalin and Adderall.

Most of the time, to prevent such addictive effects from these medications, non-drug treatments are encouraged for ADHD.

This includes a range of behavioral, social, and psychological interventions. This also includes working directly with the patients through conversations, exercises, dietary interventions (for food aggravated hyperactivity), and even Neurotherapy has shown to be an effective non-drug treatment for ADHD.

So, to reiterate, there are several alternatives available to patients before the need to turn to alternative ways of obtaining their medications. We do not offer specific medical advice for patients. We recommend consulting with your physician. However, we do provide routes for those who are struggling to afford their medications, which may be considering this route to obtain their meds.

If you want to know more about how Prescription Hope can help you save money for any of the drugs that we offer, or if you’re having trouble affording any prescribed medications, then contact us.

Visit the enrollment page, create an account, and fill out a quick application and let us save you money!