Home » Prescription and Medication » Cialis and Viagra, Which is Better, Which is More Effective

Cialis and Viagra, Which is Better, Which is More Effective

Around 30 million American men face problems with ED (Erectile dysfunction). When ED becomes a concern the majority of men turn to different oral ED medications. The most famous and perhaps the most commonly used oral medications for the treatment of ED are Cialis and Viagra. However, there are some key differences between these two medications. This article will give you a clear overview of Cialis vs. Viagra. 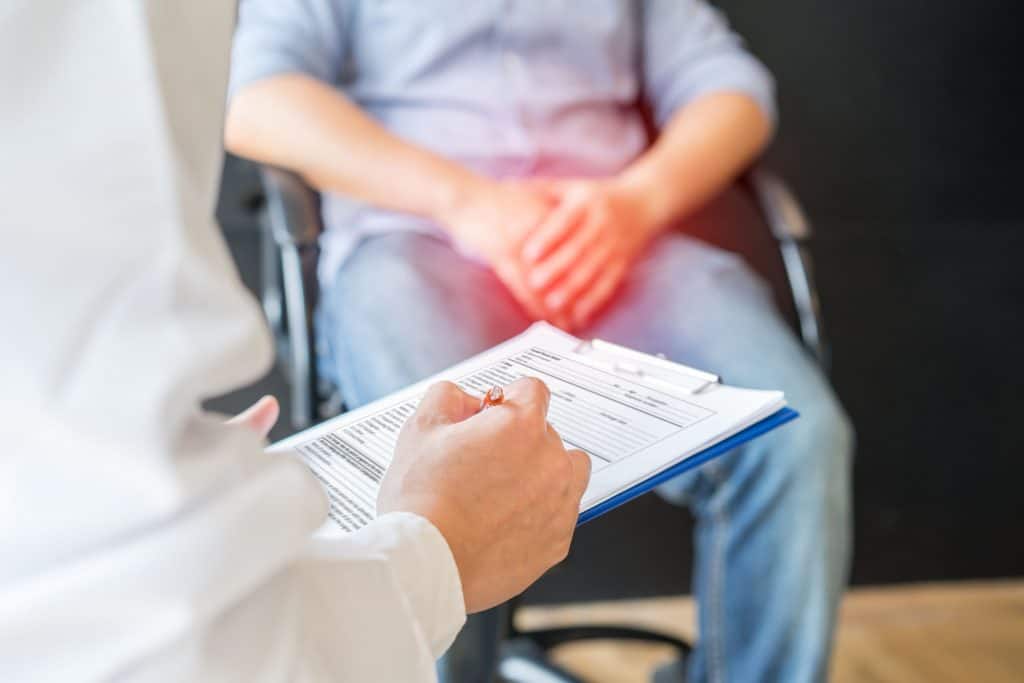 Cialis vs. Viagra?  Cialis and Viagra are drugs with similar ingredients used primarily for treating erectile dysfunction. Cialis lasts for about 36 hours and Viagra for 4 hours. Food doesn’t influence Cialis’s performance but does for Viagra. The alcohol effect, drug interactions, and side effects remain almost the same for both.

And here are your coupons for each
Viagra Coupon
Cialis Coupon

These two medications pretty much work the same way although one may address more specific problems over the other. Let’s dive into more details on each.

As both belong to the class of drugs called “Vasodilators”, they pretty much work the same. Since ED is caused due to a condition of less blood flow to the penile region, both these drugs work on correcting this primary problem.

Vasodilators expand the blood vessels which helps to increase the blood flow and extremity to the penile region. Thereby the effects of impotence related to ED are treated with the intake of these medications.

Viagra, on the other hand, is the first-line drug for treating ED, but like Cialis, it also has some other alternative uses. Viagra or its active ingredient sildenafil citrate can be used for the treatment of pulmonary disorders, especially pulmonary hypertension.

How Long Does Each Work When Taken – Cialis vs. Viagra?

Cialis starts to work within 15-45 minutes of ingestion. It lasts or works up to 36 hours or so once the drug has worked its way into your system.

Unlike Viagra, Cialis doesn’t directly work or result in erectile function. Rather it needs a more mental effort or stimulation to take effect of the medication or to start working.

However, many users of Cialis, suggest that the process of how it works is more organic, providing a more natural experience. But some also believe that this effect or time taken to work makes it less effective over Viagra, even if it remains in the body for longer.

Viagra, on the other hand, starts working within about 30 minutes of ingestion, which is faster than Cialis.

The erectile function for this medication works for a straight 4 hours. Most importantly, unlike Cialis, Viagra works without any additional effort or stimulation.

The functioning of this medication lasts through varying states of rigidity. These levels of rigidity continue until 3-4 hours after which the drug exits the system.

On a side note, sometimes your age will decide how long Viagra remains active in your body. Older men may find that Viagra lasts more than the typical 3-4 hours. This is because as you grow older, the liver and metabolic system become less effective in metabolizing the drug.

But despite the effectiveness, many prefer Cialis because of the longer duration of effect.

What Affects the Performance of Each Cialis and Viagra

Performance of Cialis vs. Viagra With Food

Apart from performance, the time required for Viagra to start working is affected by the intake of food. So, if you consume a large meal before taking the tablet, it will reduce the time the drug usually starts working – which is usually 30 minutes after the medication is ingested.

The same applies if you have a large meal after taking the tablet – the performance or effectiveness of the medication will be reduced.

This is because the absorption process is slowed down due to the digestion of food. Thereby delaying the effects or performance of the medication. So, Viagra is best taken on an empty stomach.

Performance of Cialis vs. Viagra With Alcohol

Just a glass of any alcoholic drink is unlikely to affect the performance of any of these medications or create any health risks.

But if you consume beyond the minimum recommended or drink excessively you may get into difficulty with either of these medications.

In particular drinking alcohol when taking any ED medications – be it Cialis, Viagra or any other, can lead to orthostatic hypotension.

Hypertension causes many other side effects like headaches, dizziness, and fainting, which may lead to fractures or other minor injuries. Hypertension also increases heart rate. This increased heart rate may lead to several other heart problems.

This happens because both Cialis and Viagra perform as vasodilators. Vasodilators are drugs that lower blood pressure. This relaxes the blood vessel walls enabling them to expand and thereby correcting the ED.

This is how Cialis and Viagra works. When you consume alcohol it has a negative effect on the blood flow to the genitals, reducing the effect of the medication. Aside from this reducing effect, alcohol consumed with any ED medications increases the risk of additional side effects.

Although this effect of alcohol is the same for both Cialis and Viagra, orthostatic hypotension can be even more likely with Cialis than with Viagra. This is because Cialis lasts in your system longer (for about 36 hours or until the drug is in your system) than Viagra (4 hours).

Both Cialis and Viagra are sensitive to specific types of drugs.

Do Not take Cialis if:

Do Not take Viagra if:

Needless to say, it’s always best to discuss with your doctor or health care provider on all medications you take. This includes all prescription and over-the-counter medications, vitamins, and herbal supplements. Apart from this if you’re allergic to any specific drug or substance, discuss them with your doctor too.

Side Effects of Cialis vs. Viagra

Let’s take a look at the side effects of Cialis and Viagra, again if you are experiencing these and are concerned about it, then discuss this with your doctor at the earliest convenience.

Common Side Effects of Cialis:

Common Side Effects of Viagra:

The Typical Cost of Each Cialis vs Viagra Tablet

If you’re struggling to afford your medications, then Prescription hope is here to help. We can help you save money on the many drugs that we offer. If you’re having trouble affording any medications then contact us, or visit the enrollment page and follow the instructions on screen to start saving. 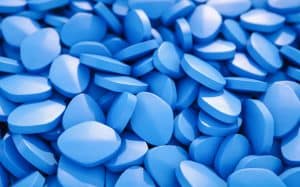 Cialis can be taken when needed or daily. The daily doses will be smaller than the needed doses.

The starting dose for an “as-needed” Cialis dose is 10 mg (before any intercourse). The dosage can be increased to 20 mg if 10 mg is ineffective. If the side effects are considered too great, then the dosage may be reduced to 5mg.

The timing of the daily dosage doesn’t have to be the same for people who use it only for ED. People with BPH are advised to take the daily dose at the same time every day.

Never take more than one dose per day, even if the first dose is ineffective – until you consult with the doctor.

You can only take Viagra once a day, even though it works only for approximately 4 hours.

Hopefully, this has provided you with some understanding of the differences between Cialis and Viagra. As we always recommend, if you’re in any doubt then consult your pharmacist or your doctor.

If you have any questions about how Prescription Hope can help you save money on the drugs that we offer, or if you’re having trouble affording any medications you’ve been prescribed, contact us, or visit the enrollment page to create an account and fill out an application to start saving.